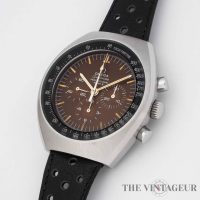 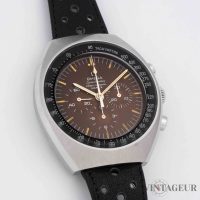 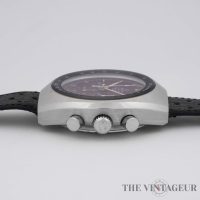 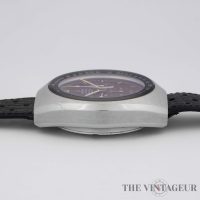 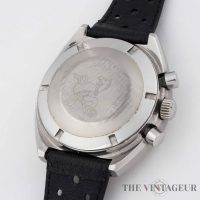 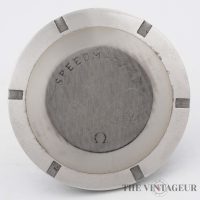 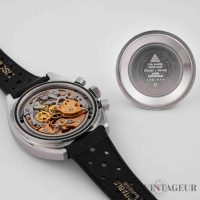 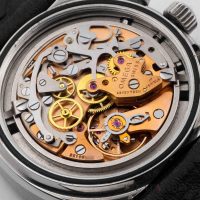 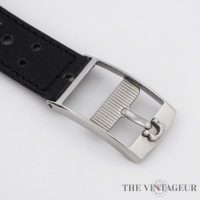 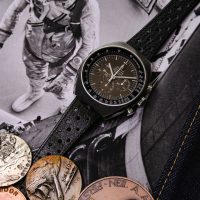 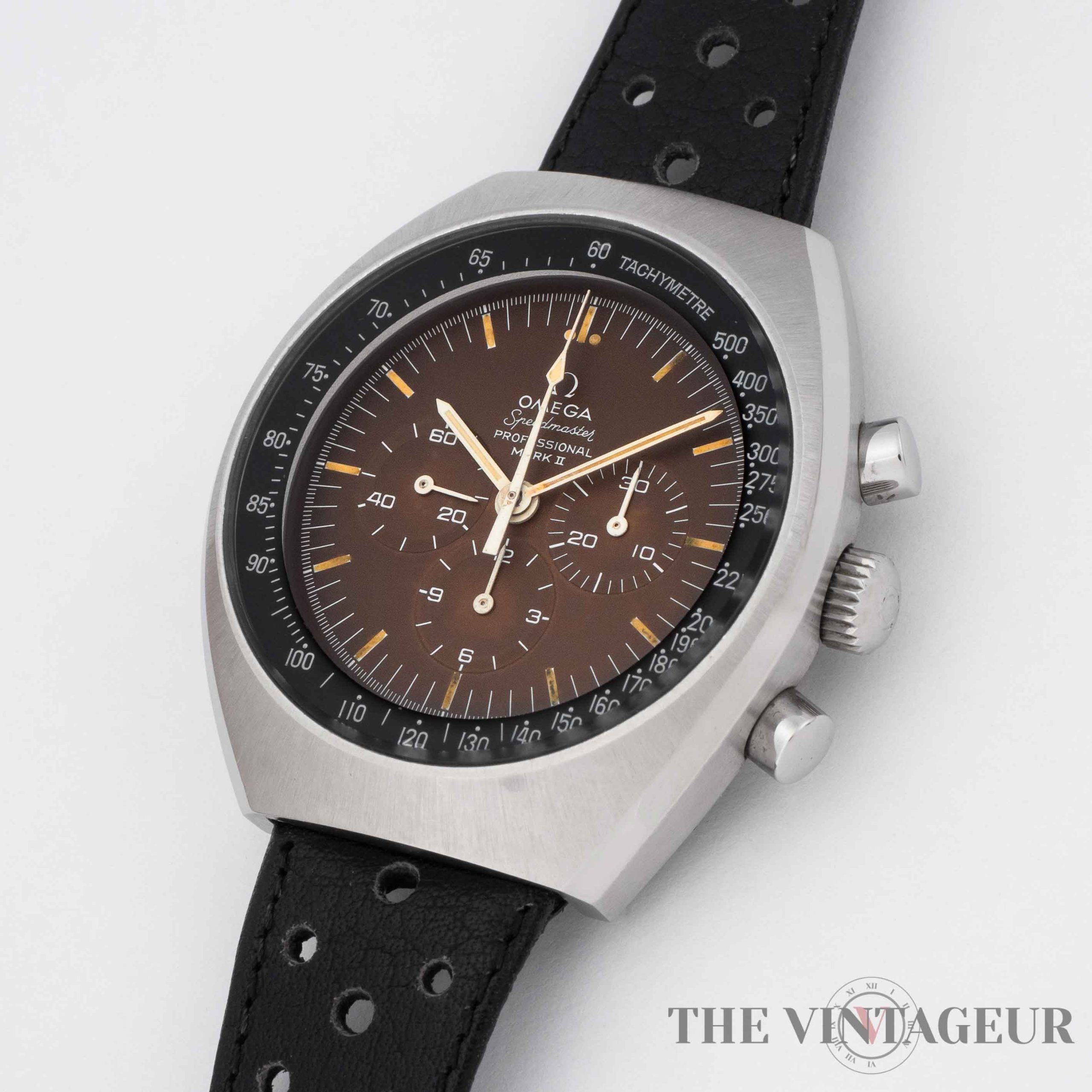 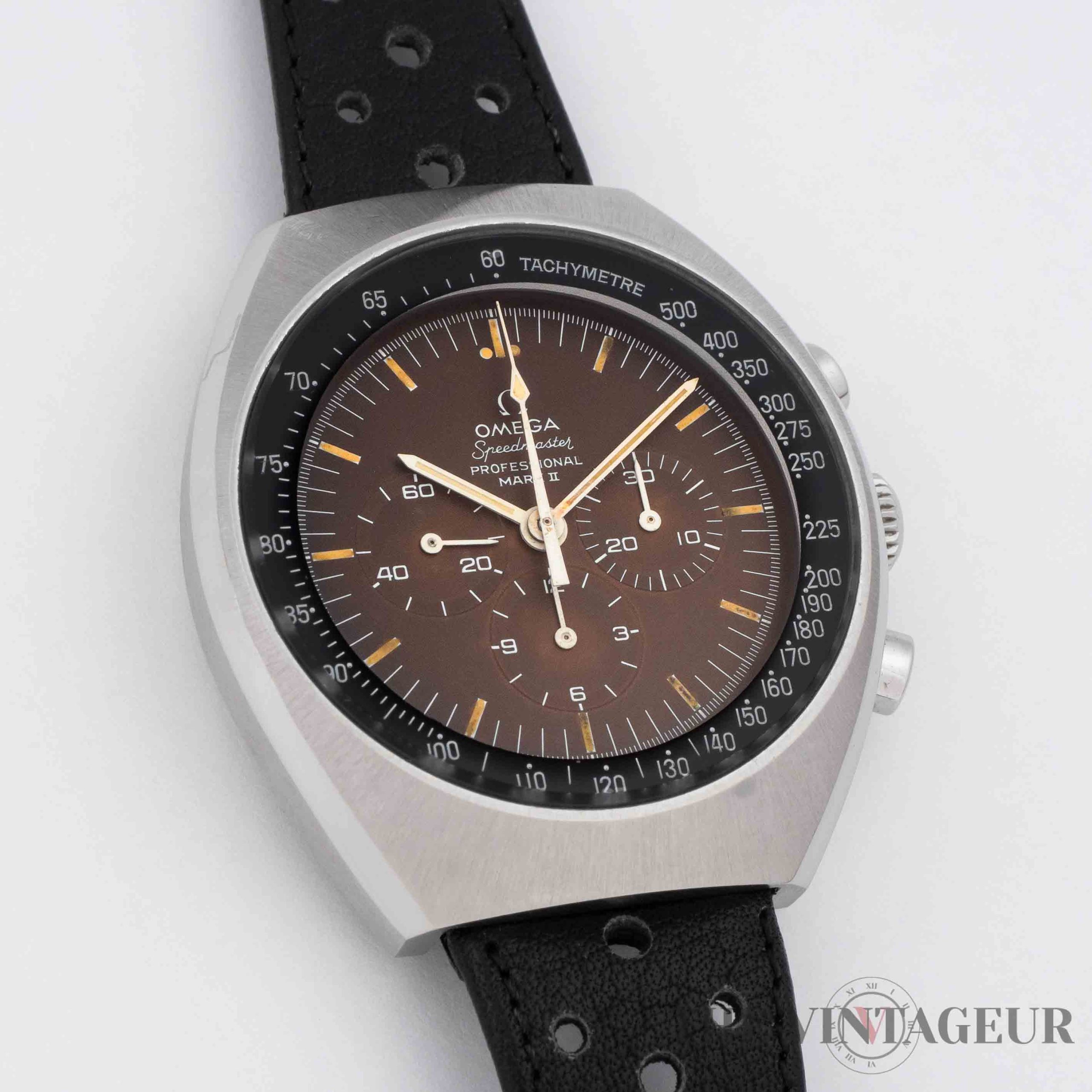 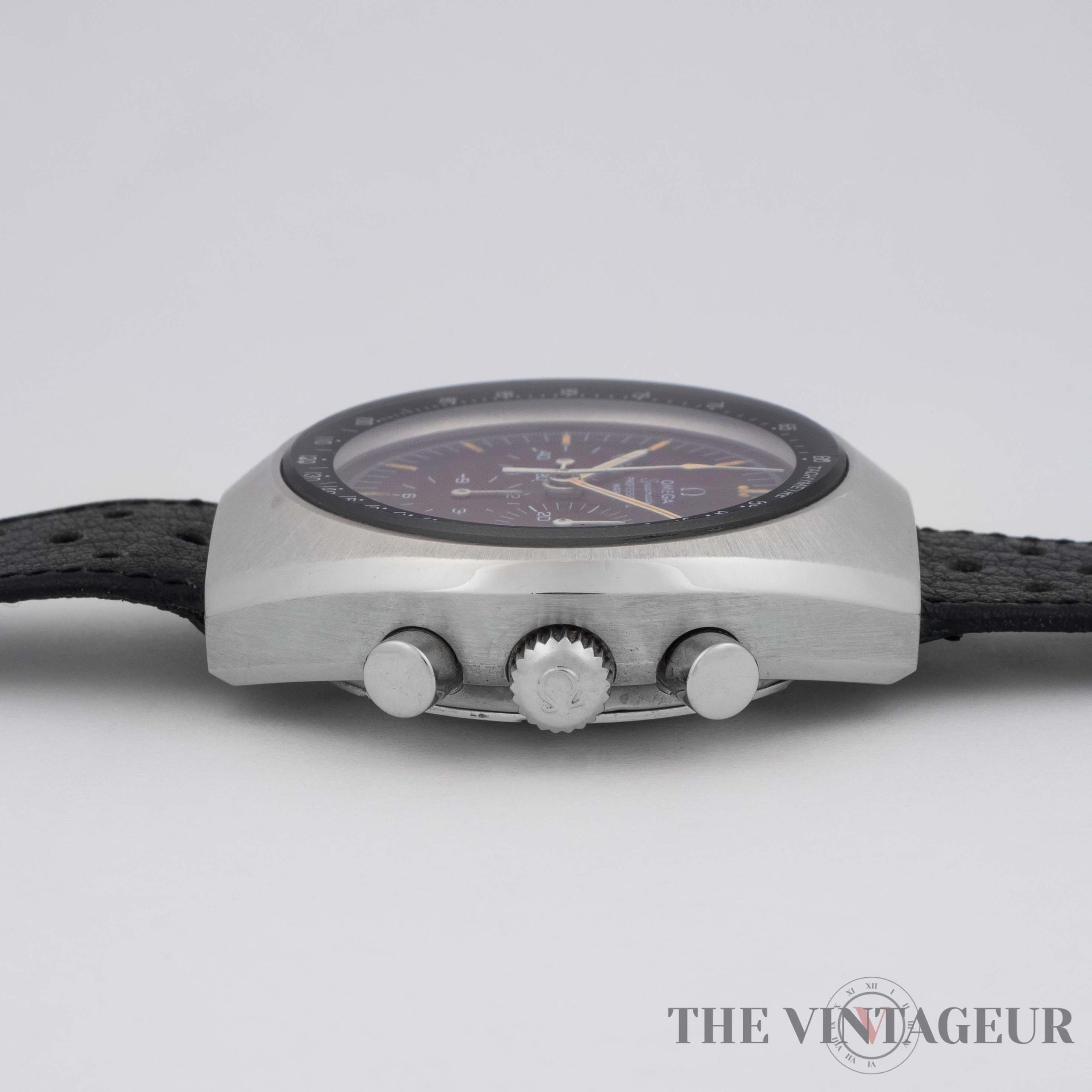 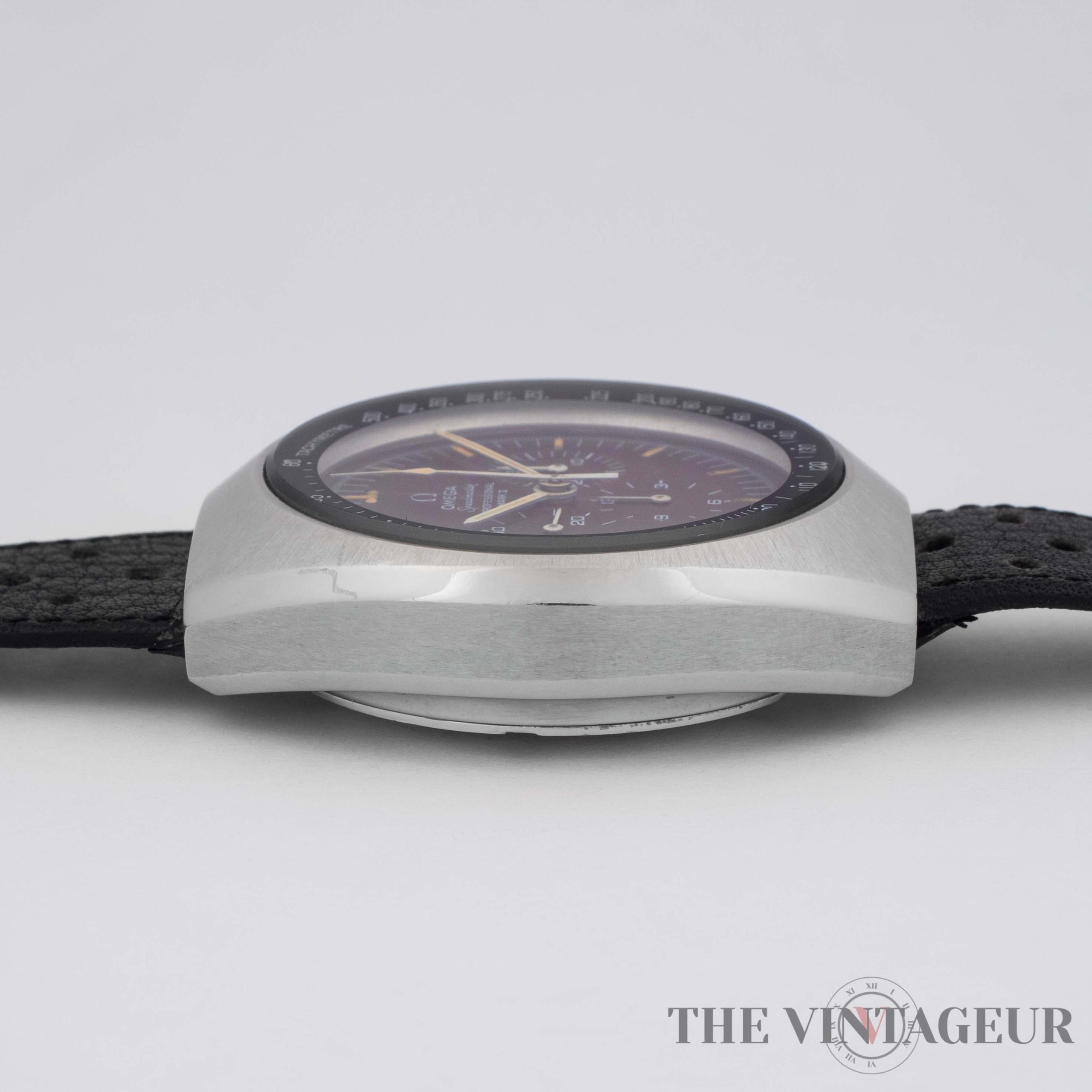 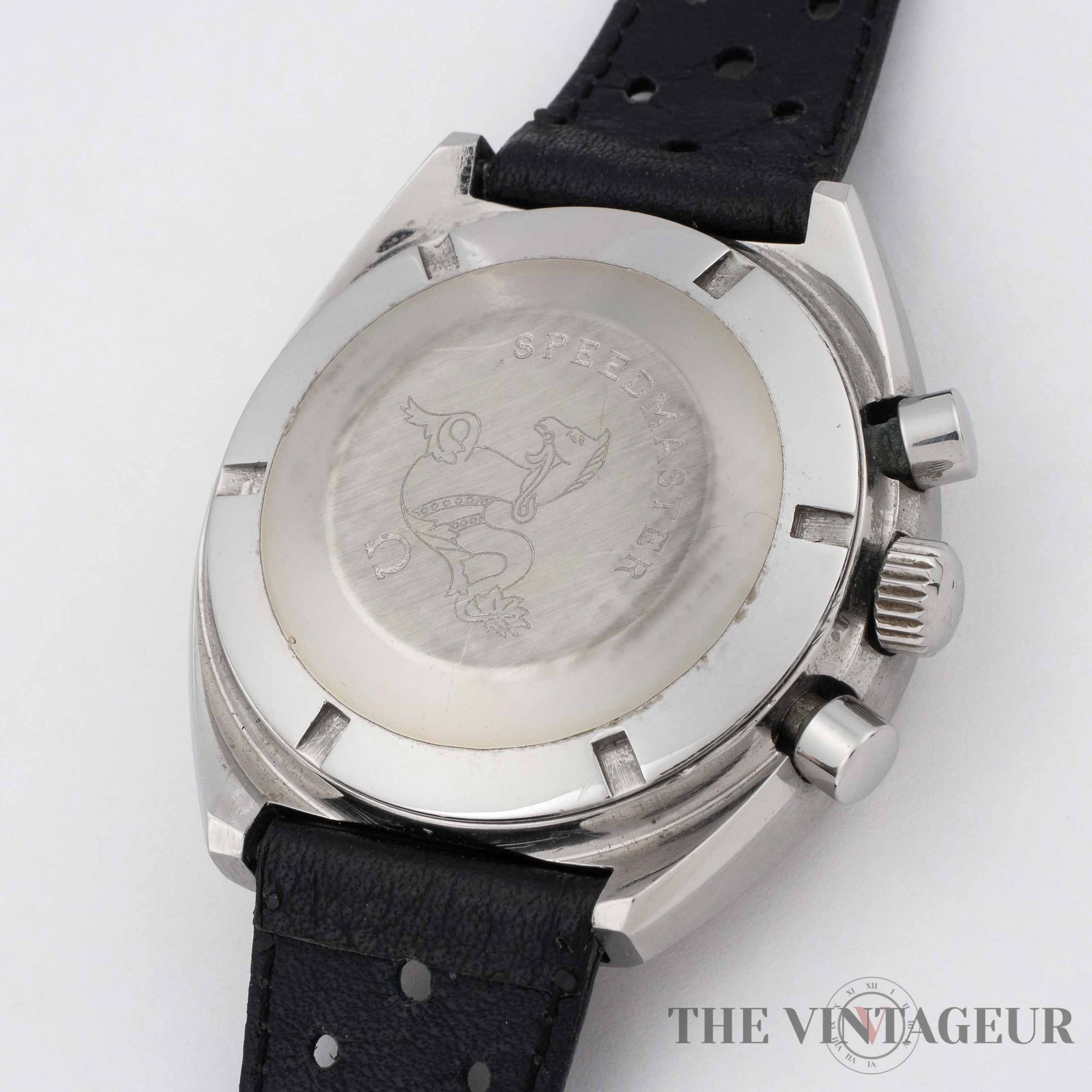 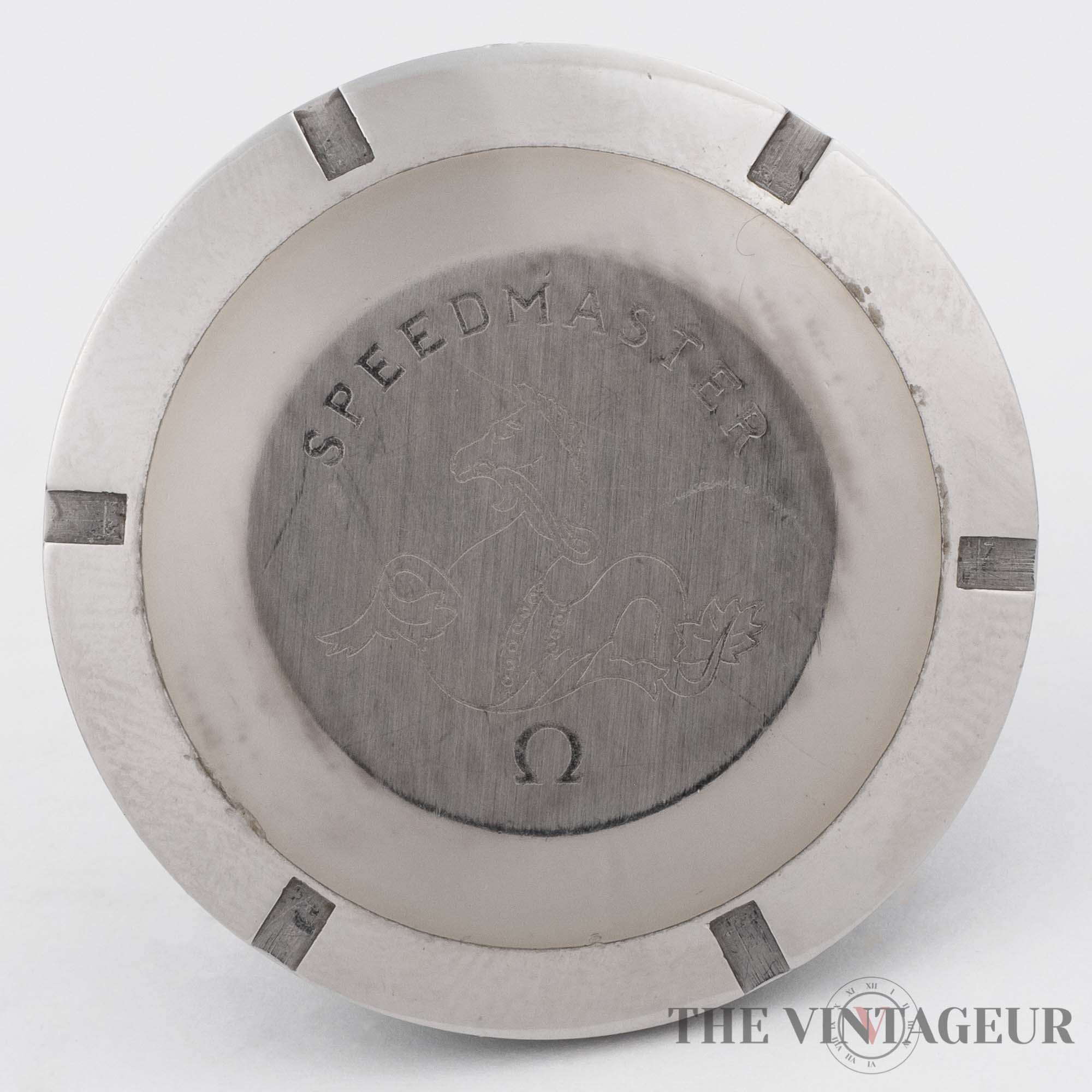 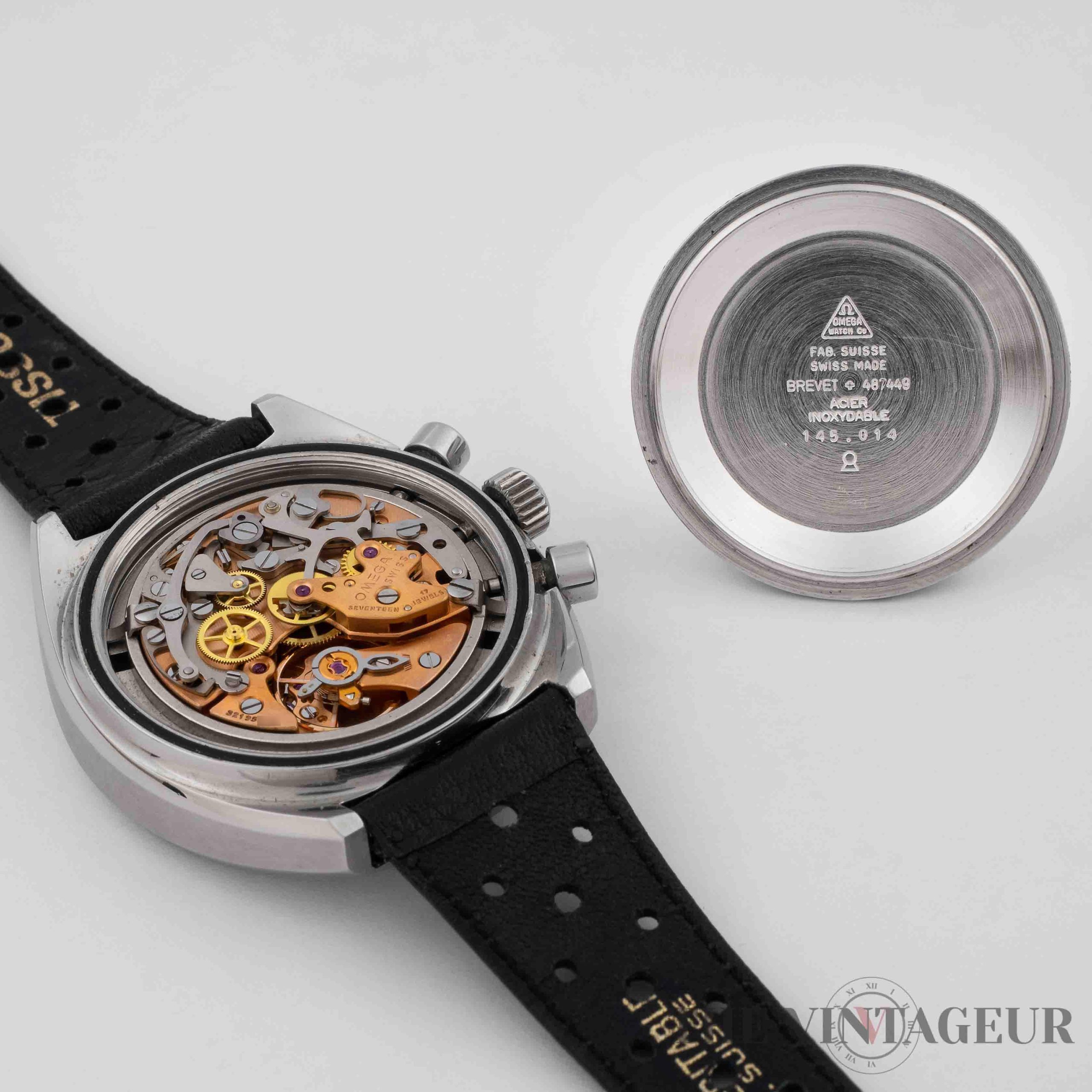 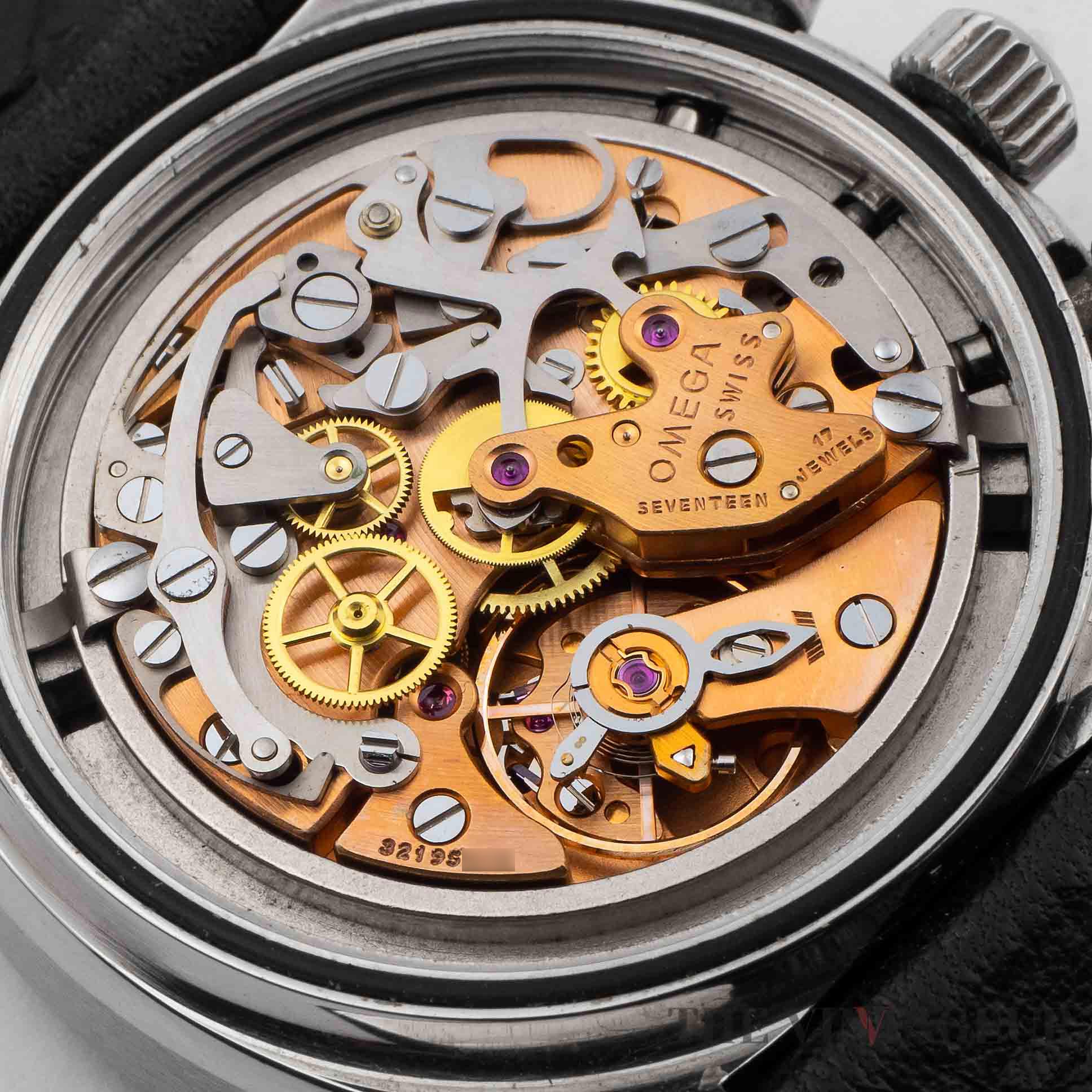 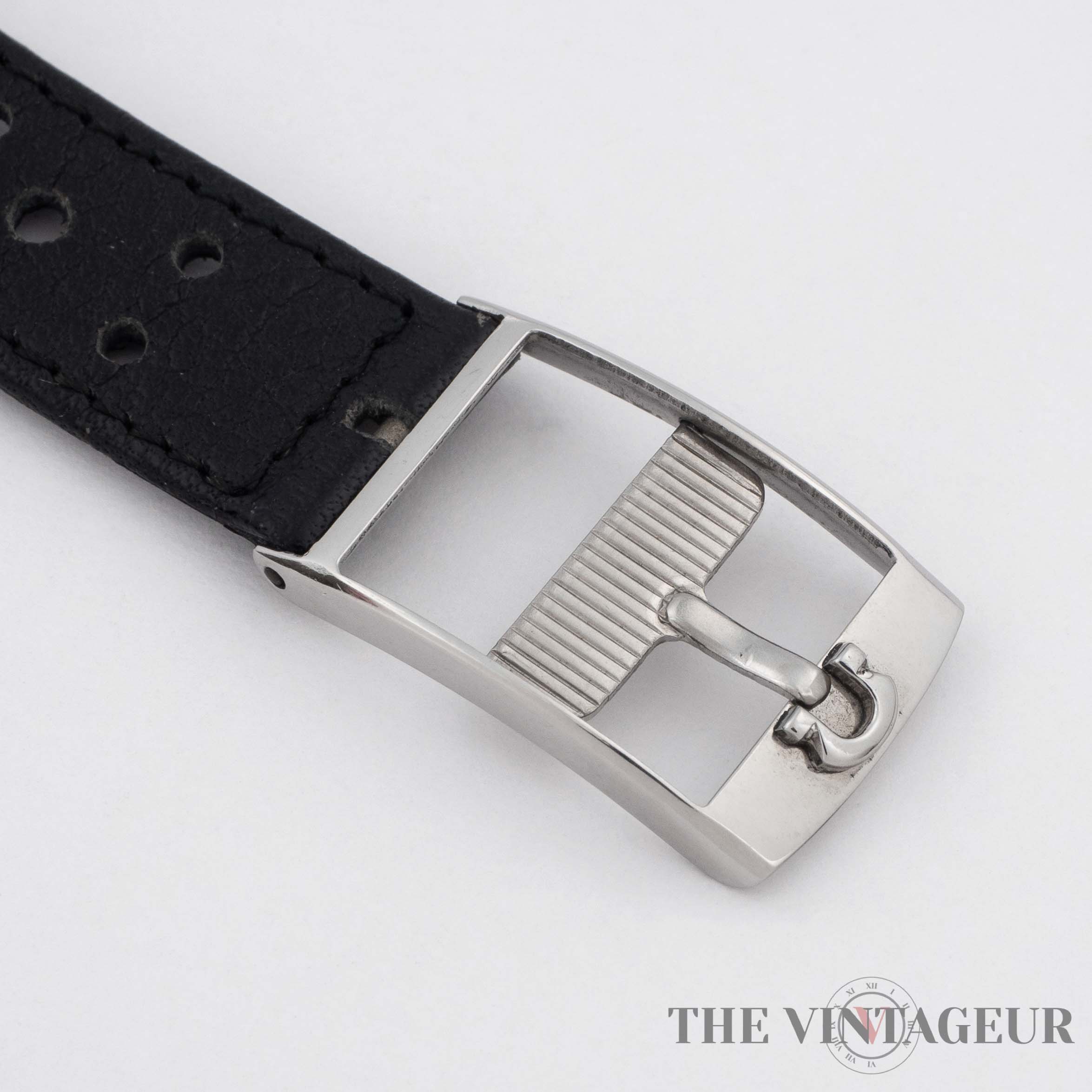 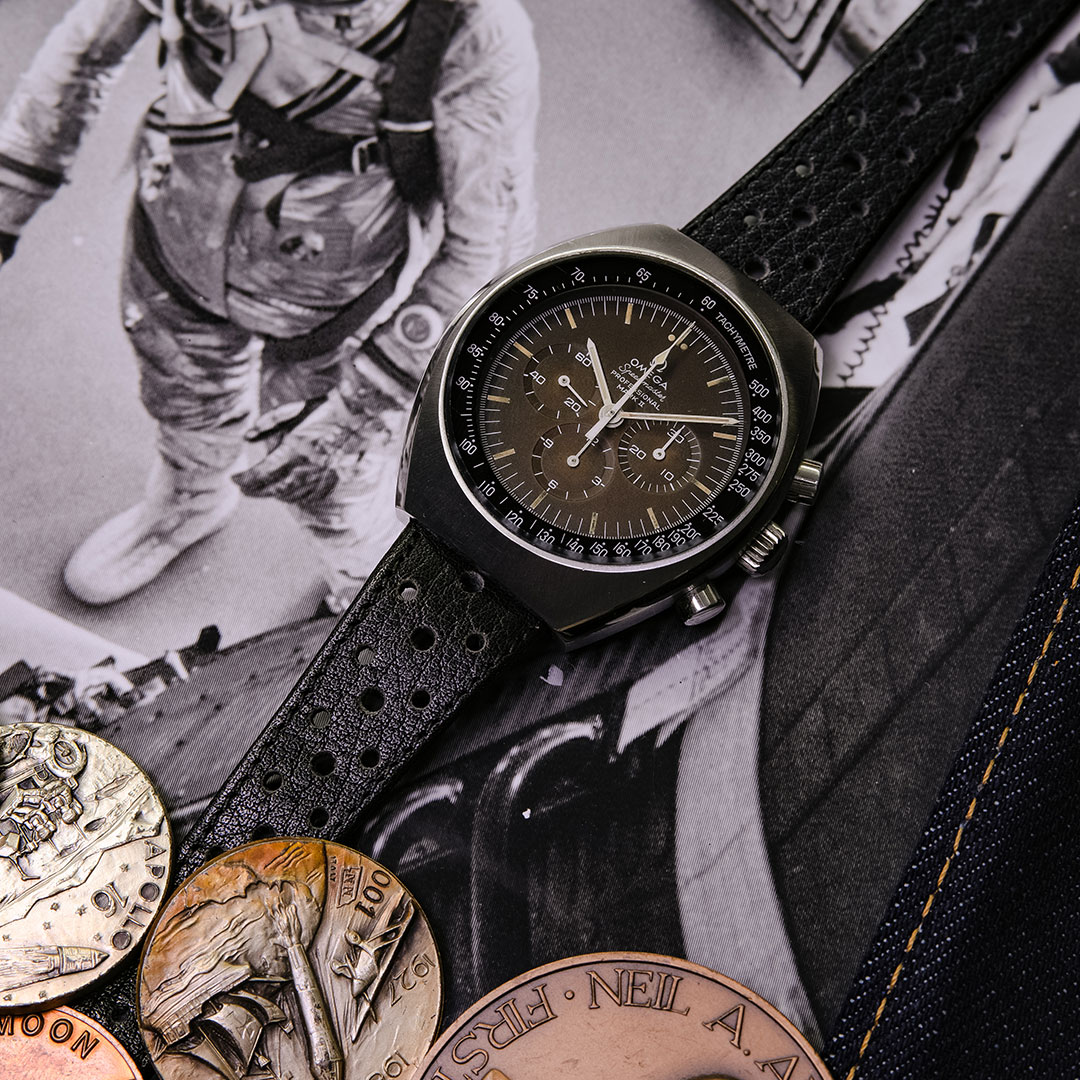 Add to Wishlist
Description
Show us your interest in this watch
Description
Omega Speedmaster is a line of chronograph wristwatches produced by Omega SA. While chronographs have been around since the late 1800s, Omega first introduced this line of chronographs in 1957. Since then, many different chronograph movements have been marketed under the Speedmaster name. Astronaut Walter Schirra was the first person to wear one in space in 1962 during his Mercury-Atlas 8 mission.  The manual winding Speedmaster Professional or “Moonwatch” is the best-known and longest-produced; it was worn during the first American spacewalk as part of NASA’s Gemini 4 mission and was the first watch worn by an astronaut walking on the Moon during the Apollo 11 mission that 600 million people watched from Earth. The Speedmaster Professional remains one of several watches qualified by NASA for spaceflight and is still the only one so qualified for EVA. The Speedmaster line also includes other models, including analogue-digital and automatic mechanical watches. Over the years, Omega has also sought to improve functional aspects of the basic Speedmaster Professional. In 1969, it produced the Speedmaster Professional Mk II, with shrouded lugs and a flat, anti-reflective mineral glass
Show us your interest in this watch
THE VINTAGEUR