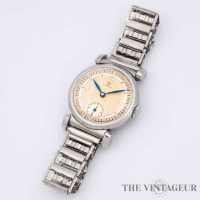 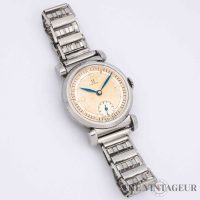 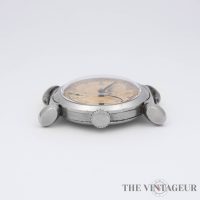 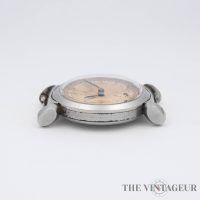 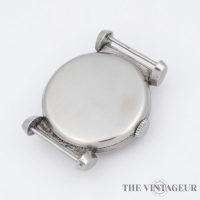 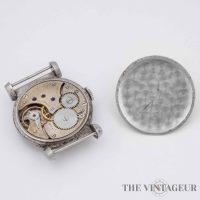 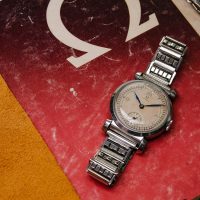 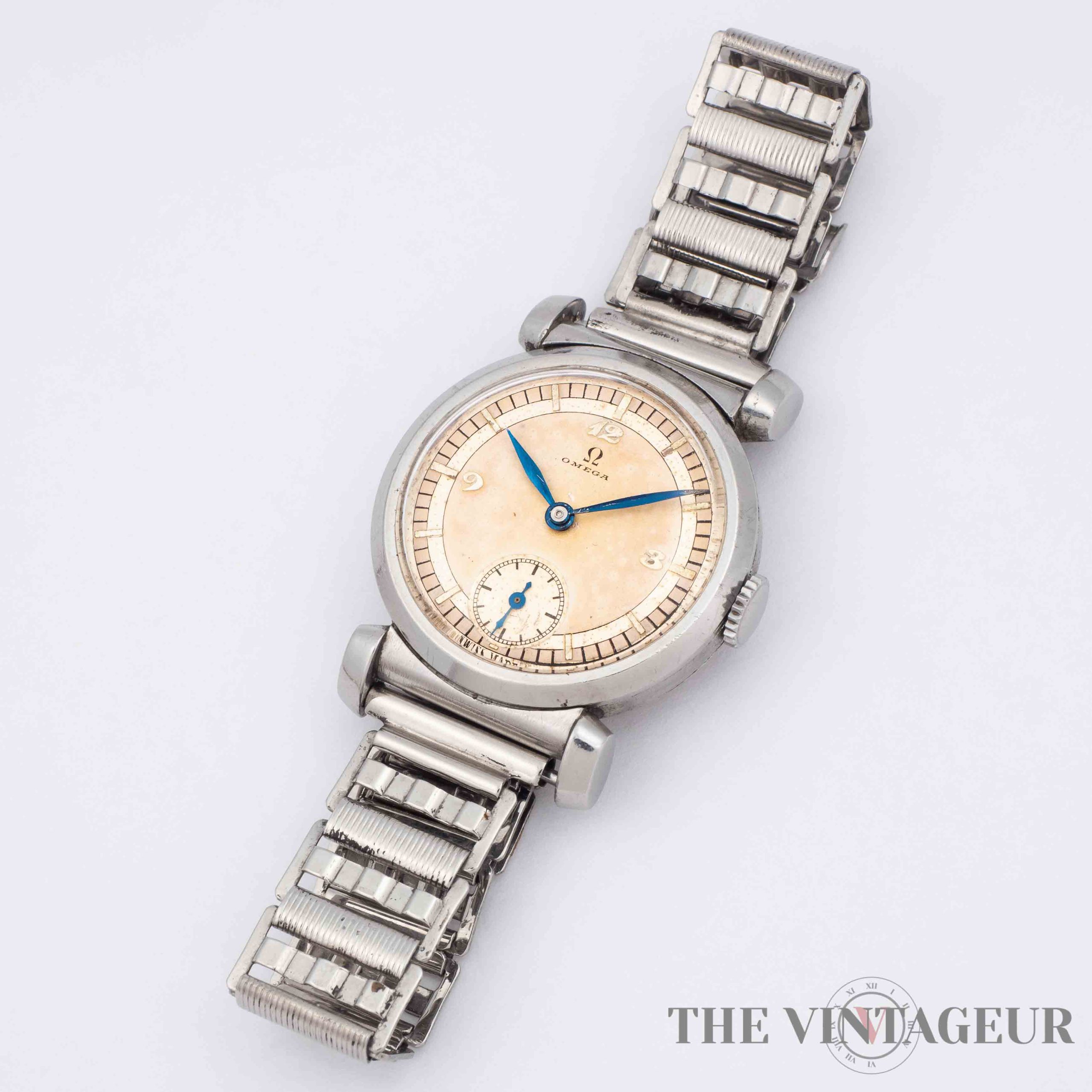 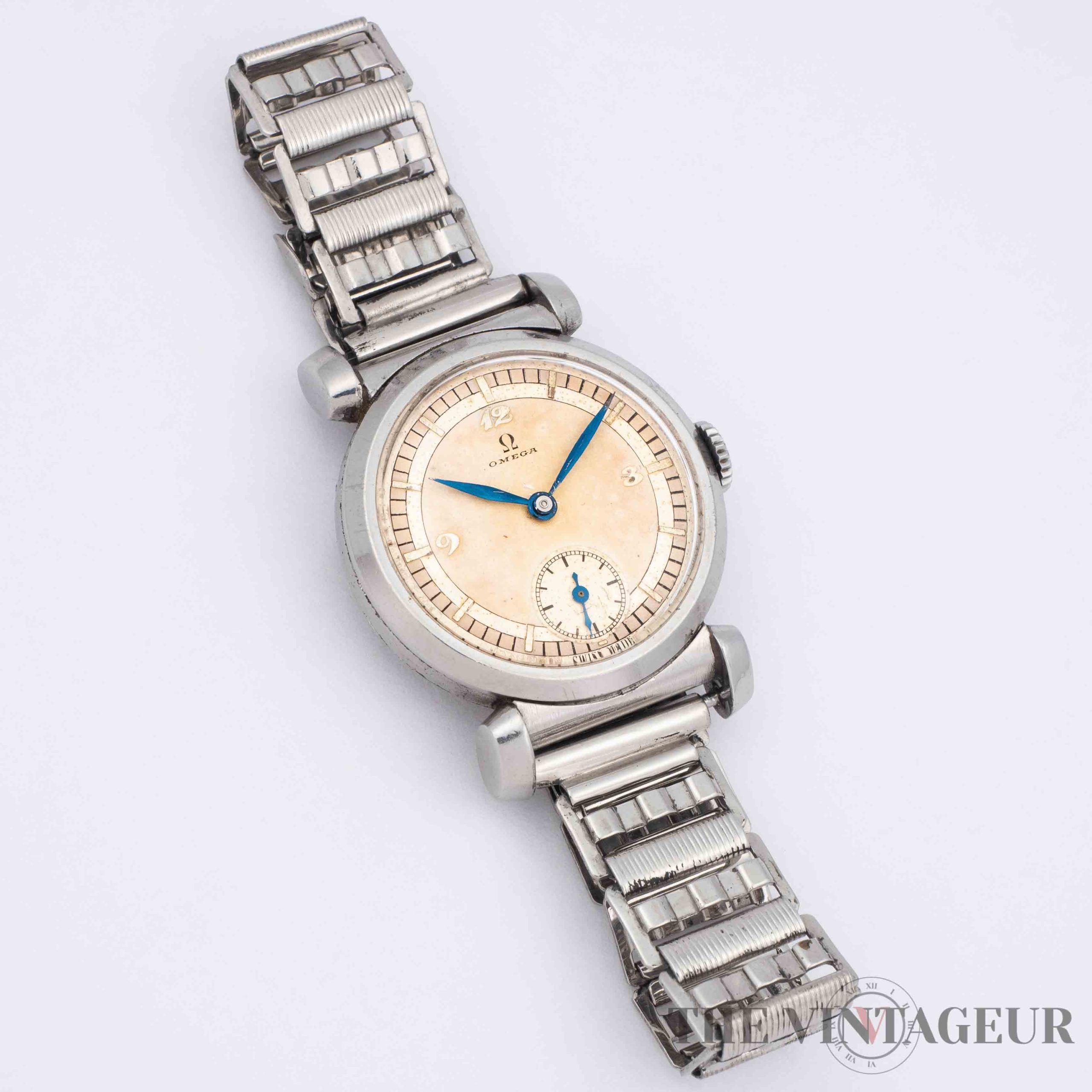 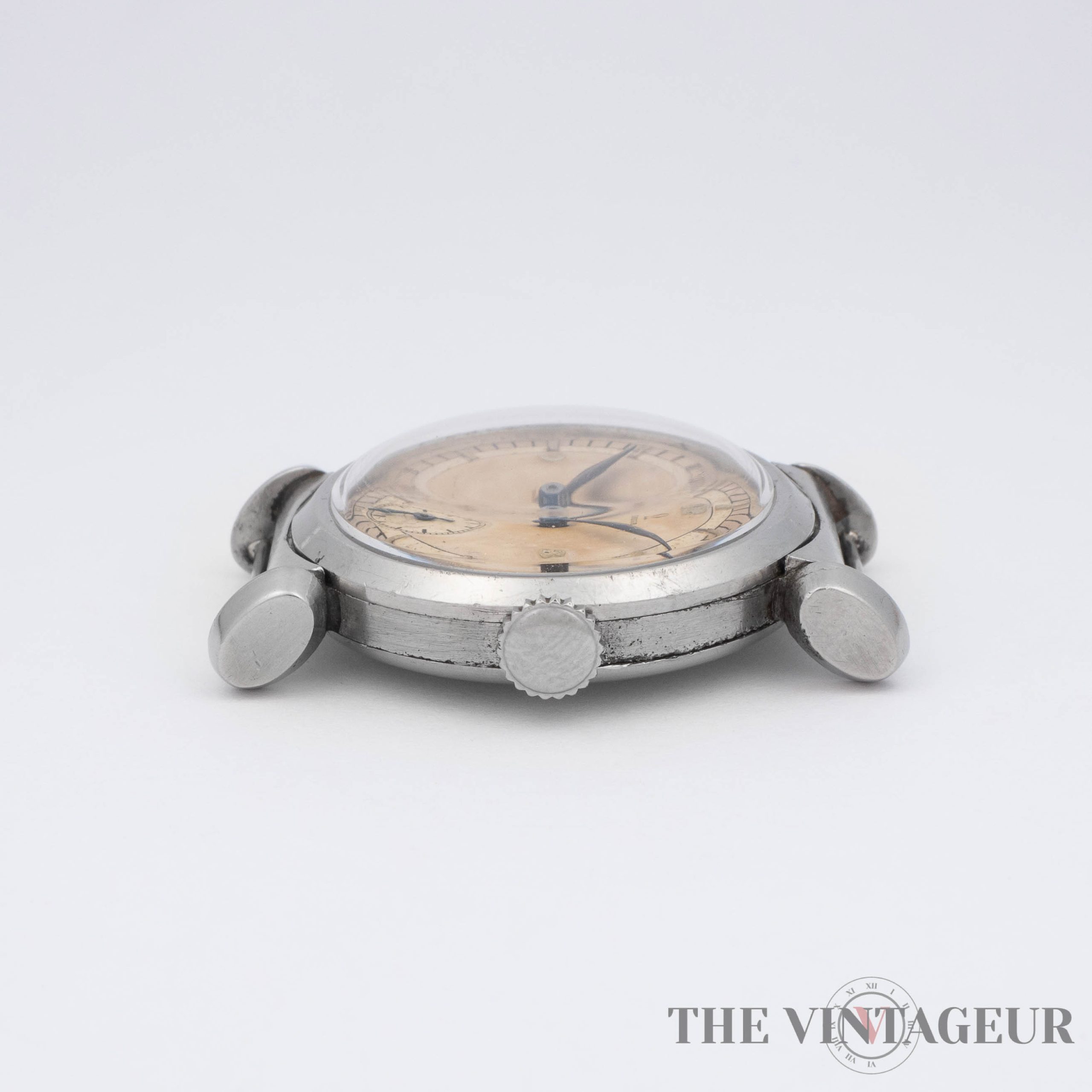 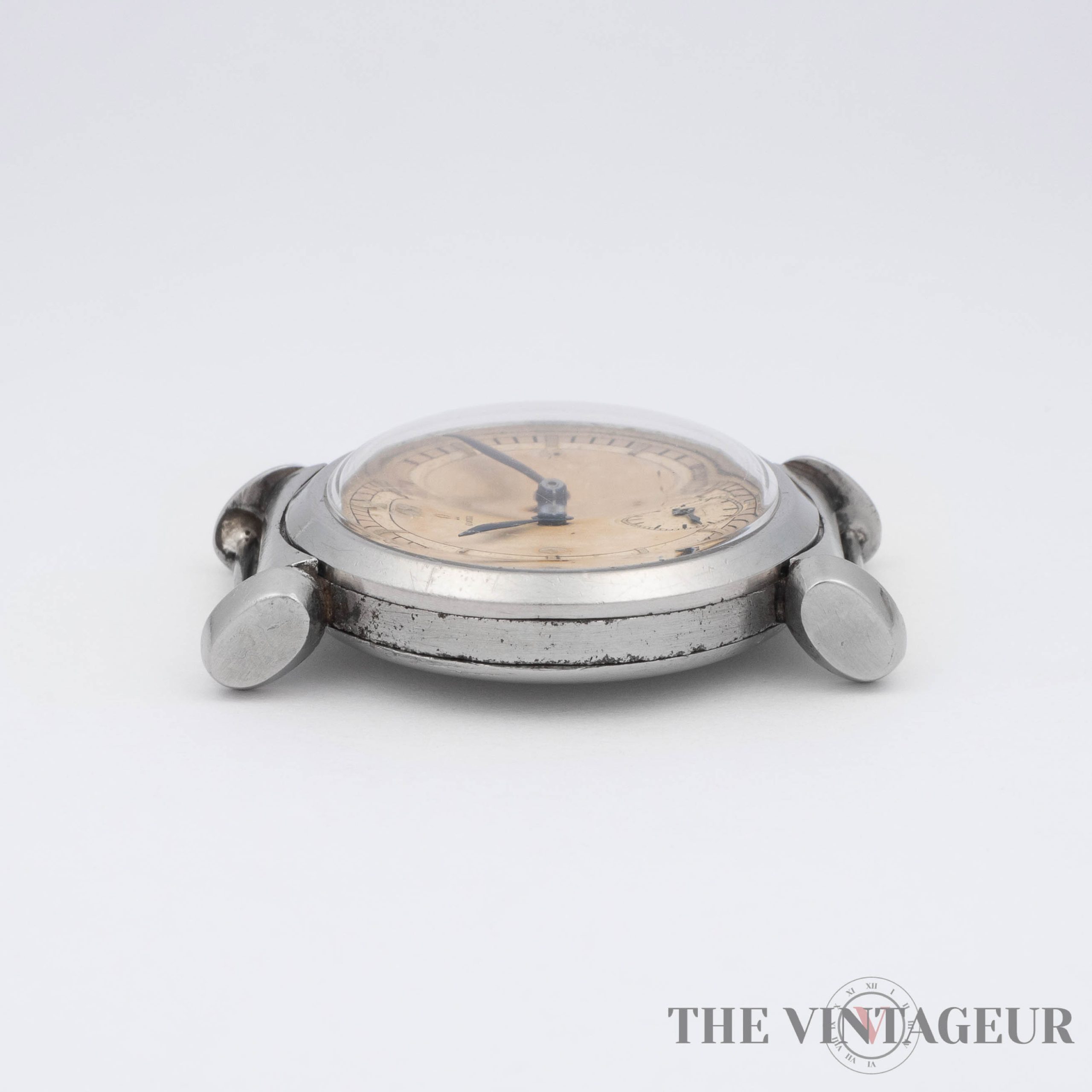 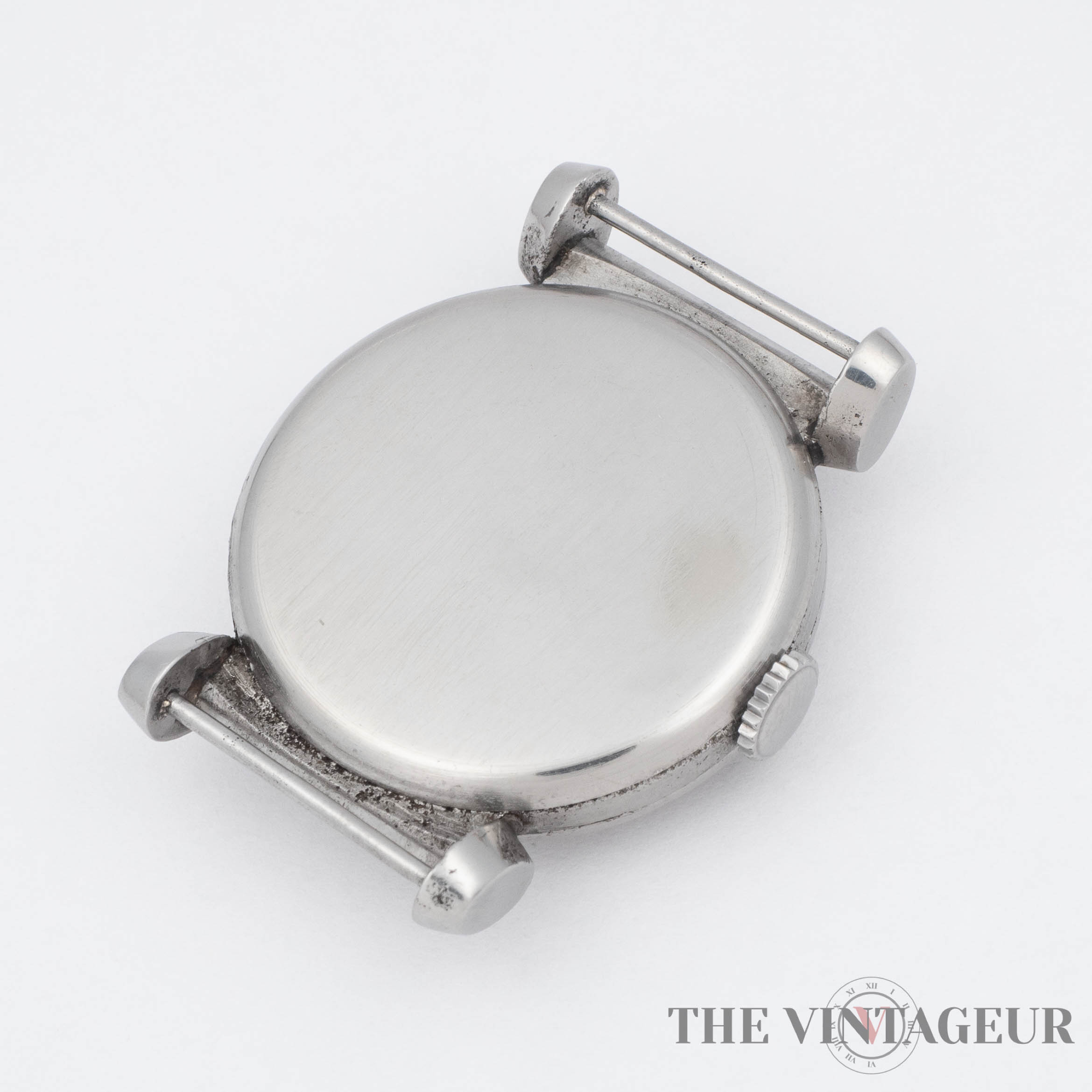 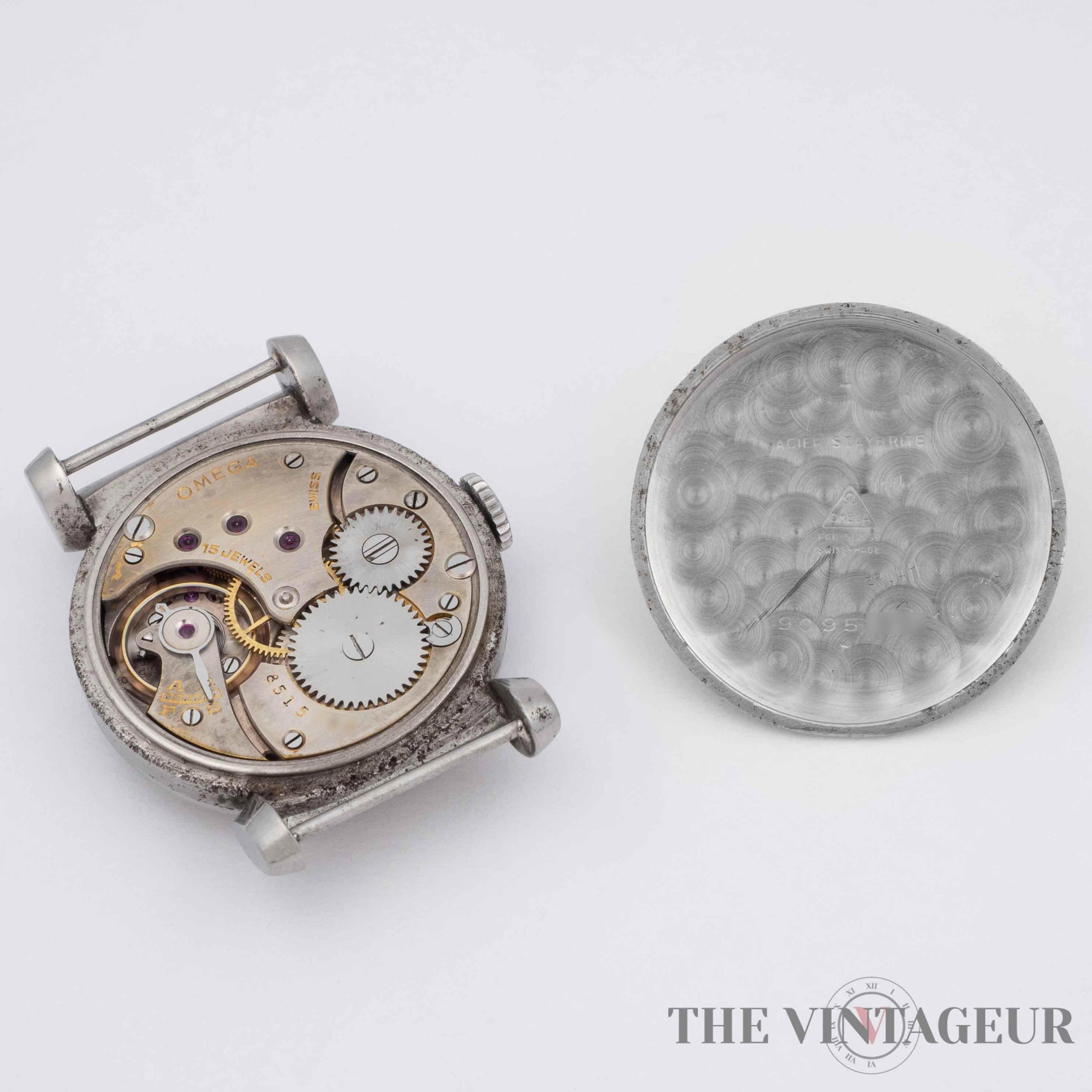 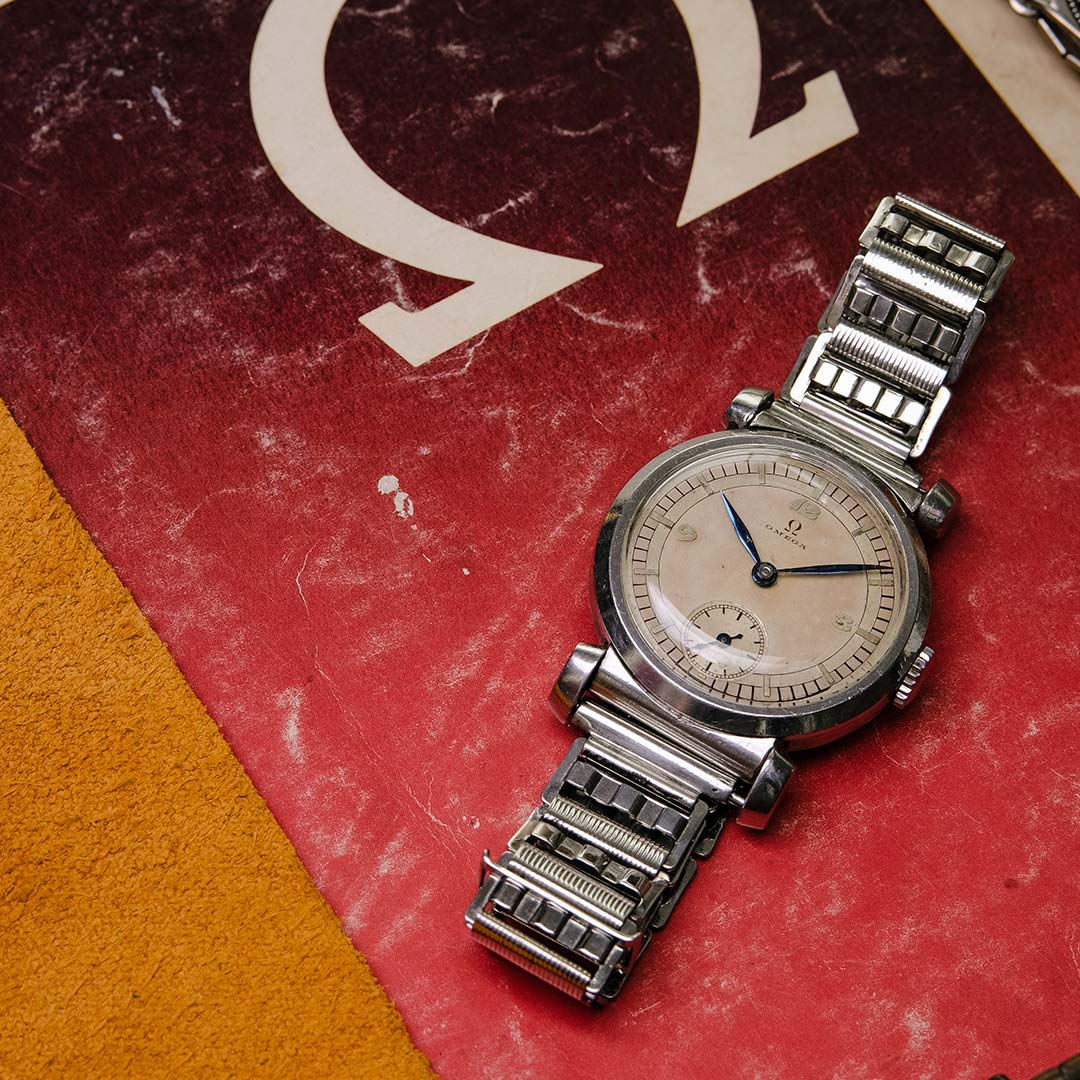 Add to Wishlist
Description
Show us your interest in this watch
Description
Omega watches began in a small workshop established by Louis Brandt in La Chaux de Fonds, Switzerland in 1848. During first thirty years after it was founded, Brandt maintained a modest business, selling his watches to customers around the world. When he passed away in 1879, his sons quickly stepped in to carry on their father’s vision. In 1885, the brothers released their first mass-produced caliber, the Labrador, and in 1892, they developed the first minute-repeating timepiece. Only two years later, they launched the 19-line Omega Caliber, which sent ripples throughout the watchmaking industry and would soon give the company its name. In 1905, Omega took on a role as the official timekeeper at sporting events throughout Switzerland, and in 1932, it acquired one of its most vital timekeeping partnerships—the company earned its title as the official timekeeper for the Olympic Games in Los Angeles, California. The partnership continues to this day, having served as the official timekeeper for over twenty Olympic Games. Just a little over a decade later in 1948, Omega watches introduced the first edition of one of its most symbolic watches: the Seamaster. The first Seamaster was rolled out to celebrate the company’s 100th Anniversary. To this day, the model is still one of the most respected watches in the Omega family
Show us your interest in this watch
THE VINTAGEUR