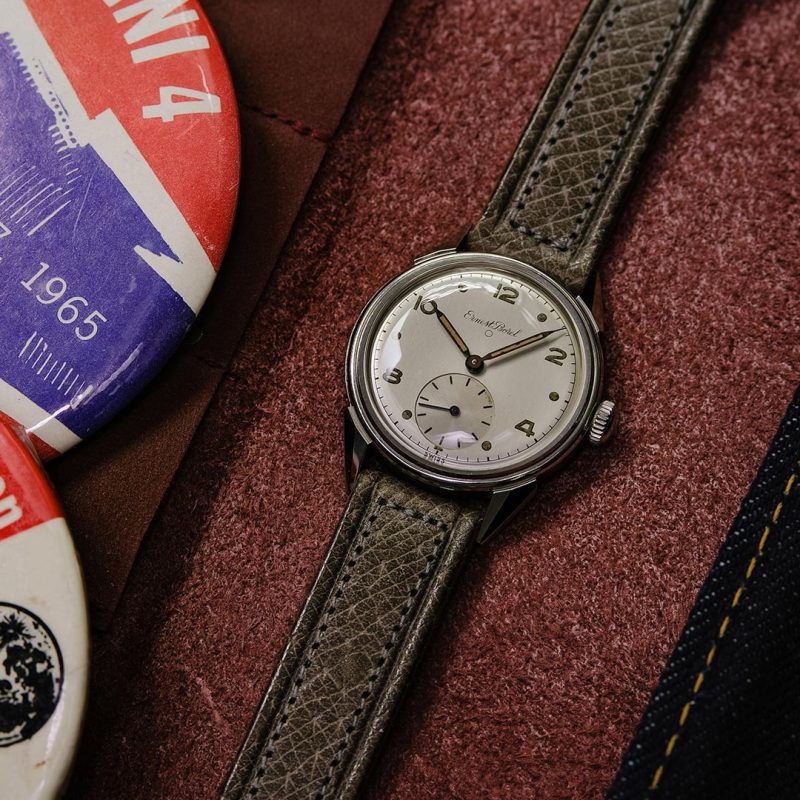 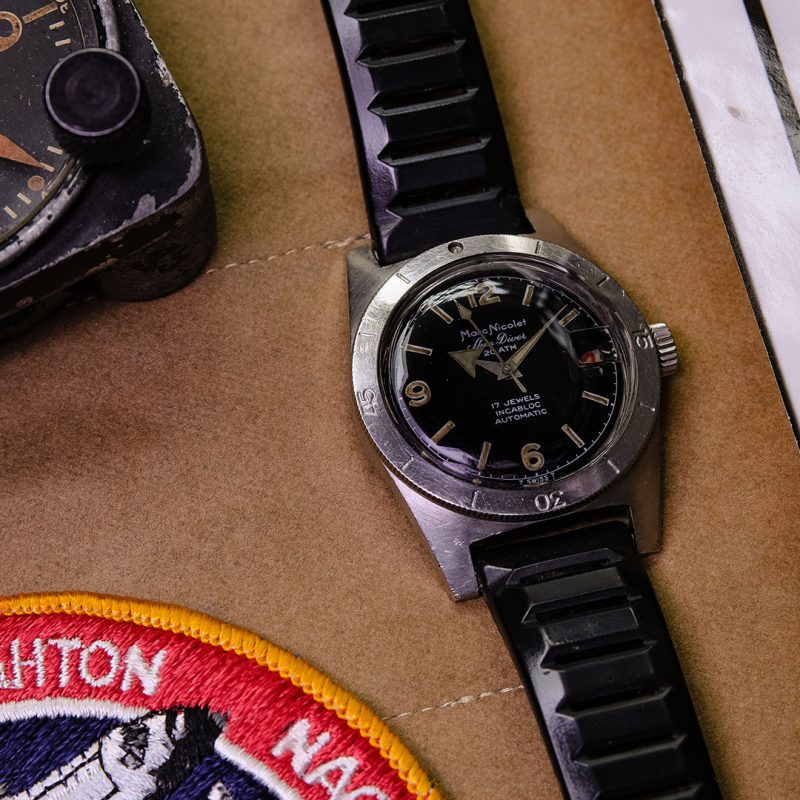 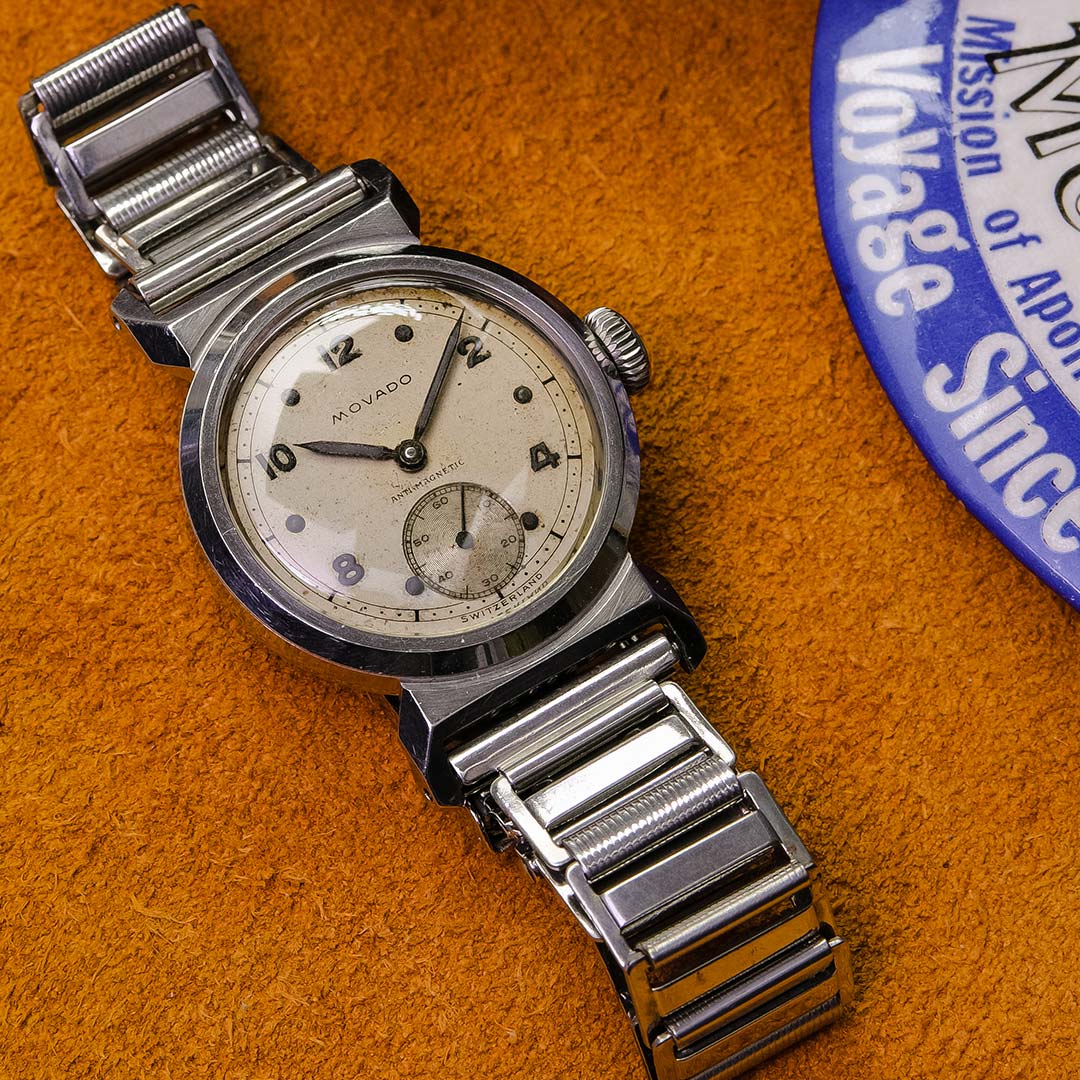 The year 1935 saw the introduction of the first Movado water-resistant wristwatch, the ‘Acvatic’. This unusual spelling of the word is derived from the Latin word ‘aqua’ (water) and was first registered as a trademark on 13th February 1936.

Produced in various sizes the Acvatic had a screwed back with a lead gasket and a cork seal for the winding crown. It was developed by the case-making firm of François Borgel of Geneva, which was owned by three brothers called Tauber. They developed many other variously shaped water-resistant cases for Movado during the subsequent decades

Original radium dial and index, 28mm size and 40mm at the loops, seconds hand at six. 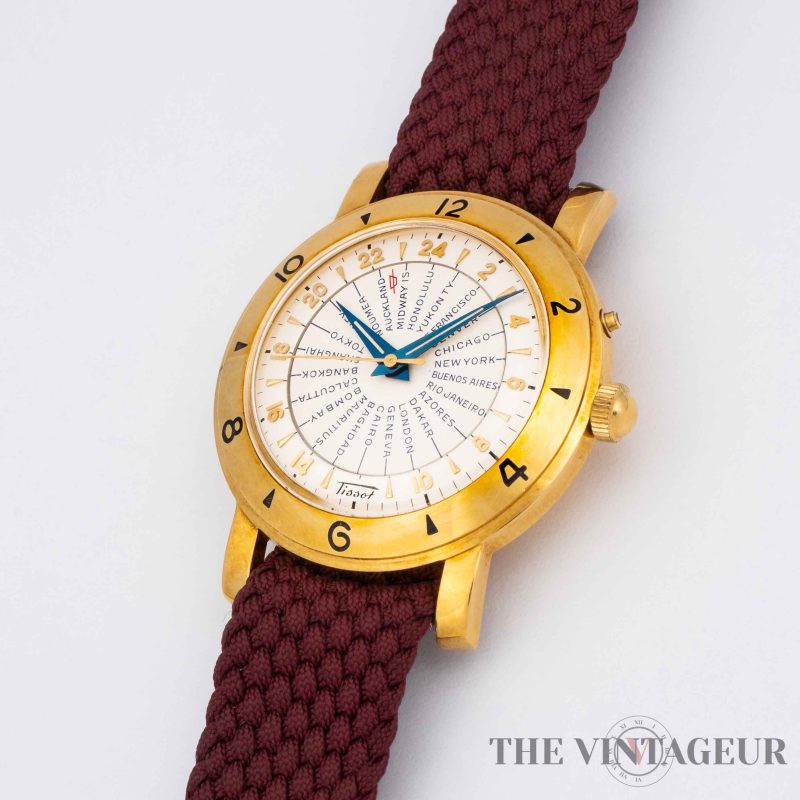 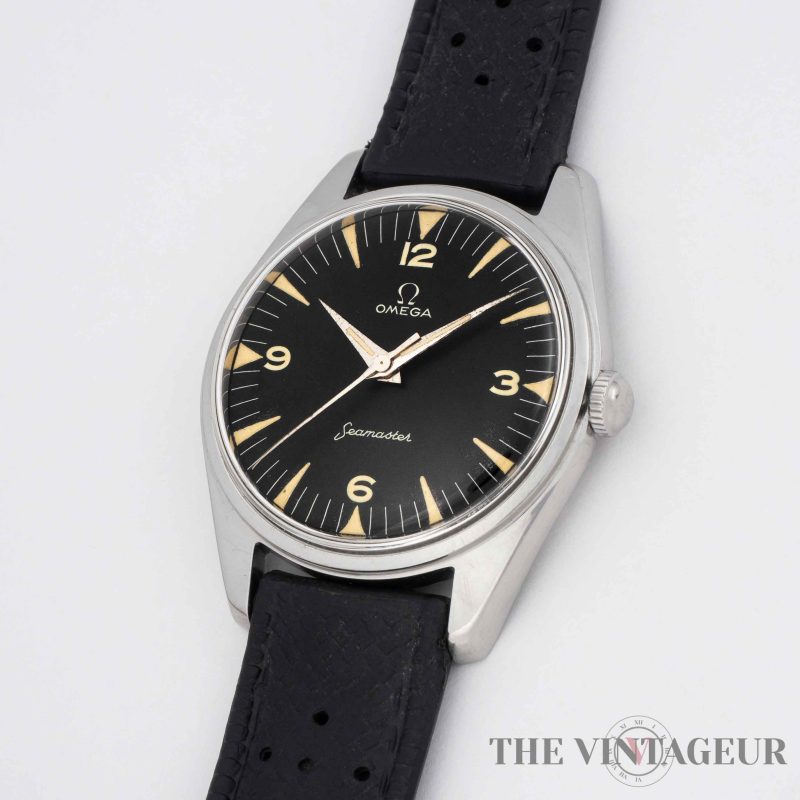 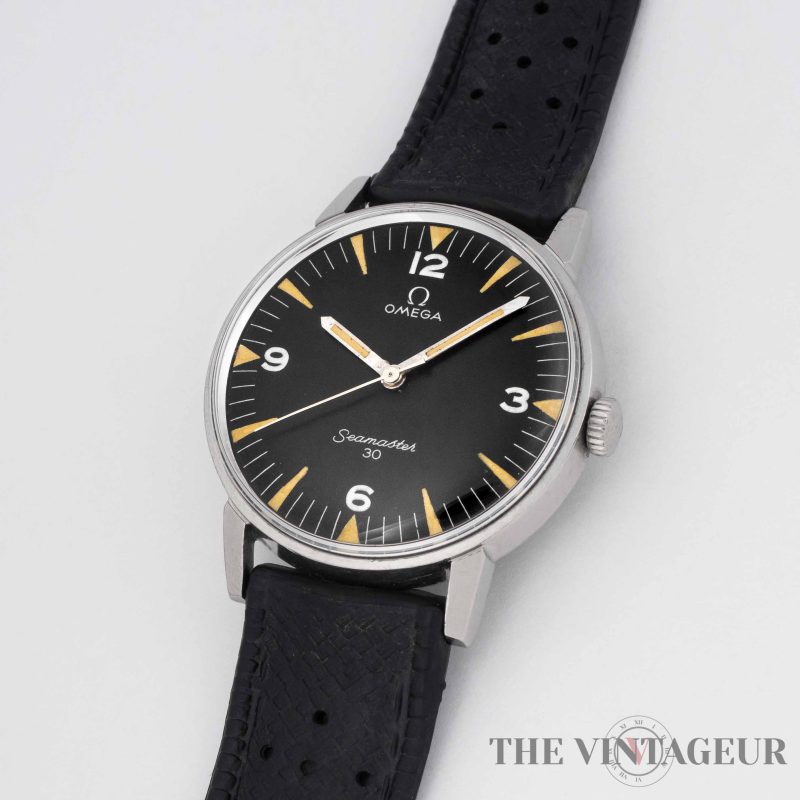 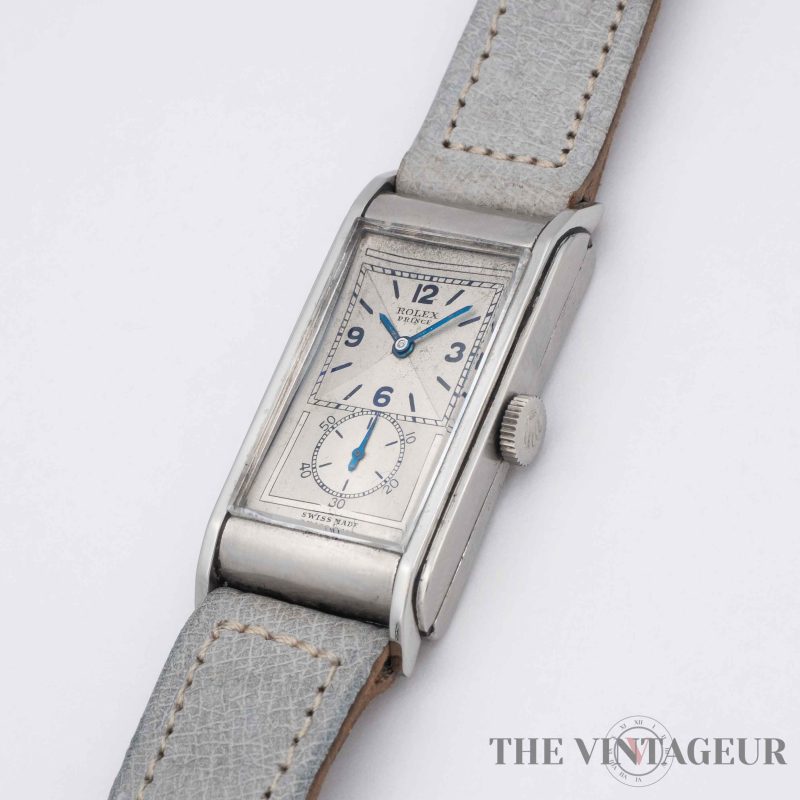 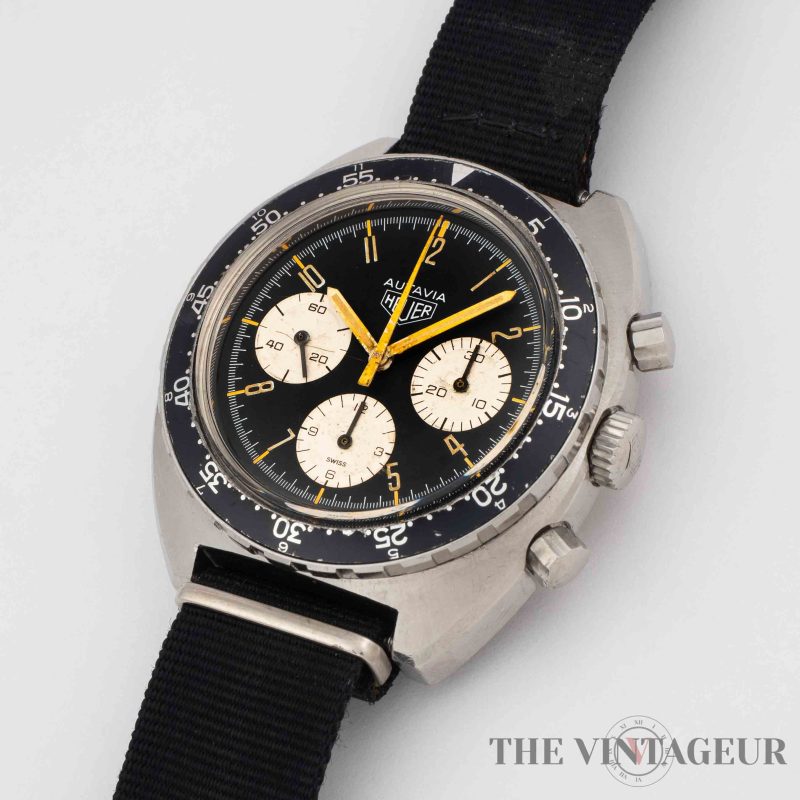 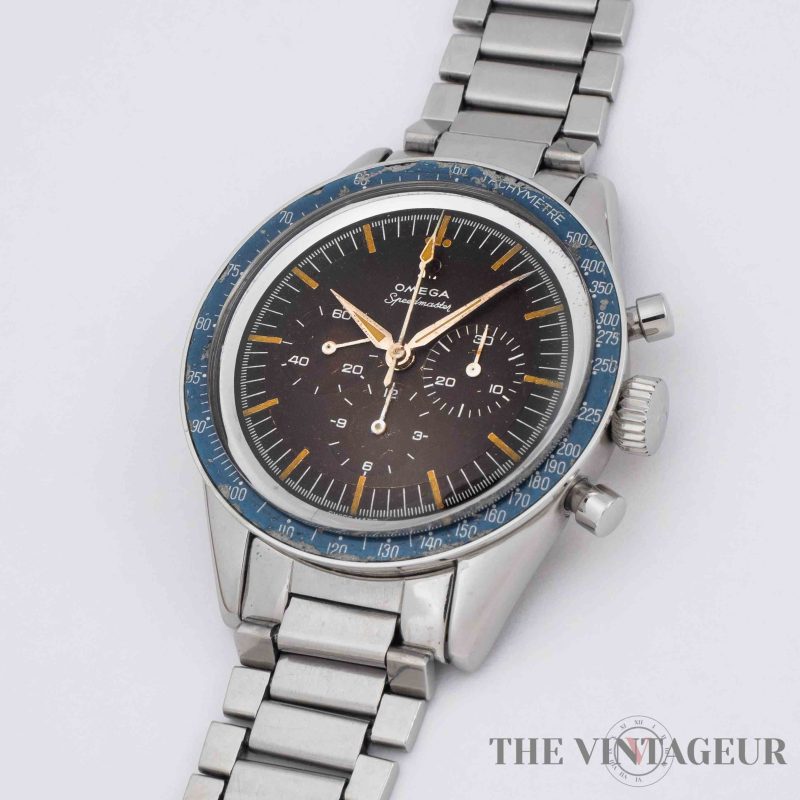 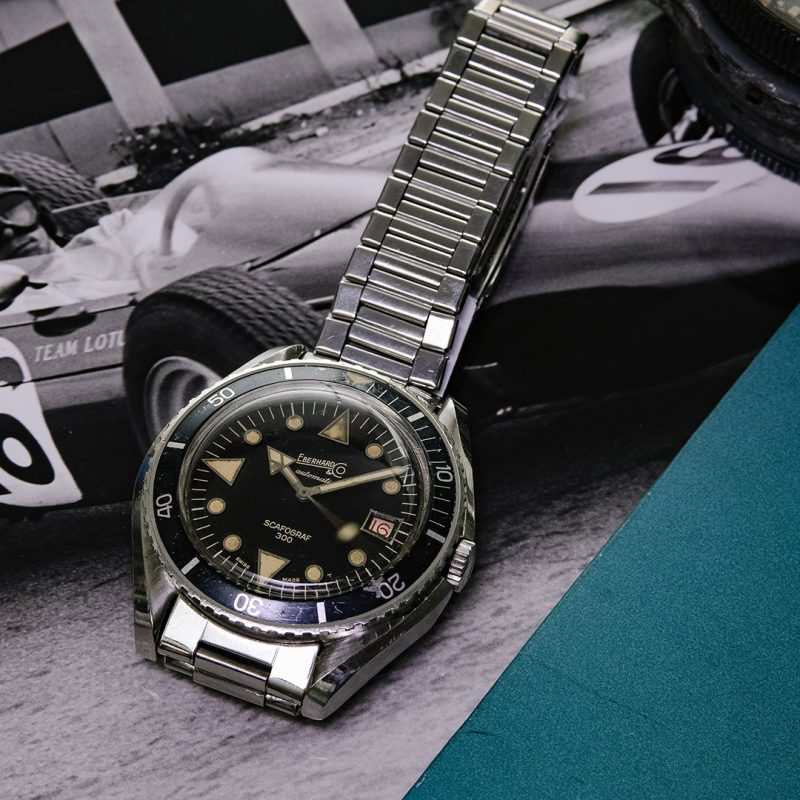 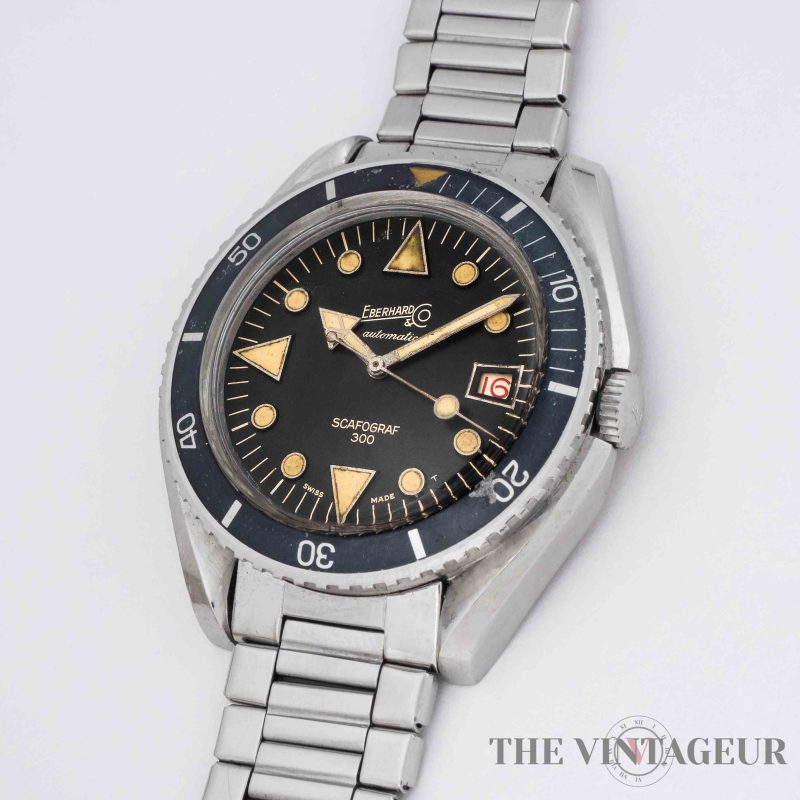 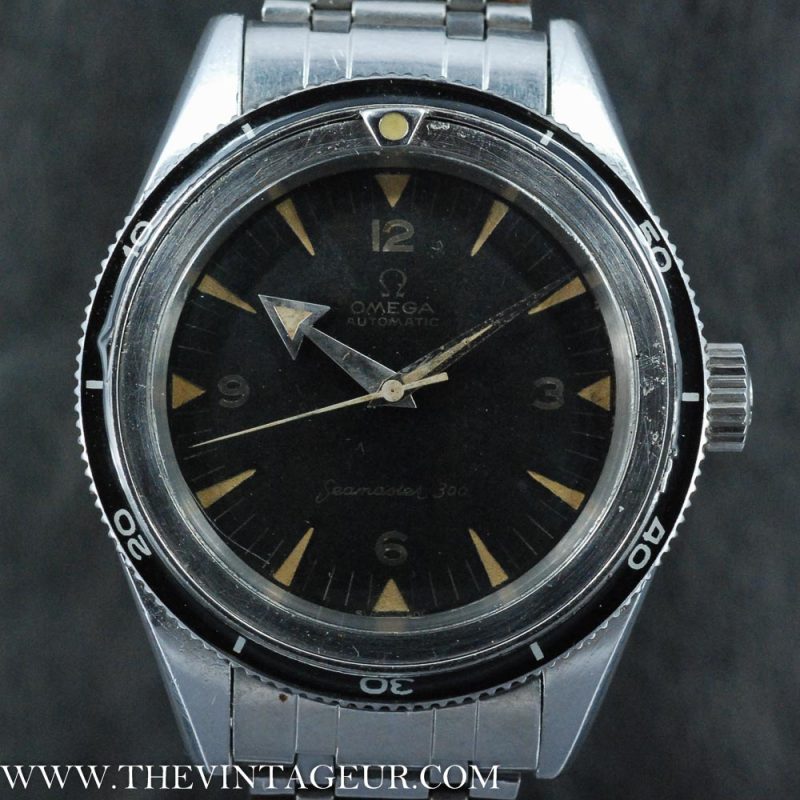 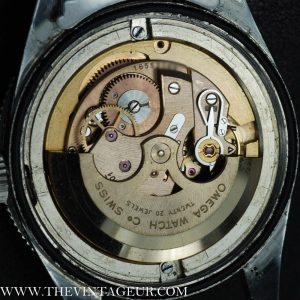 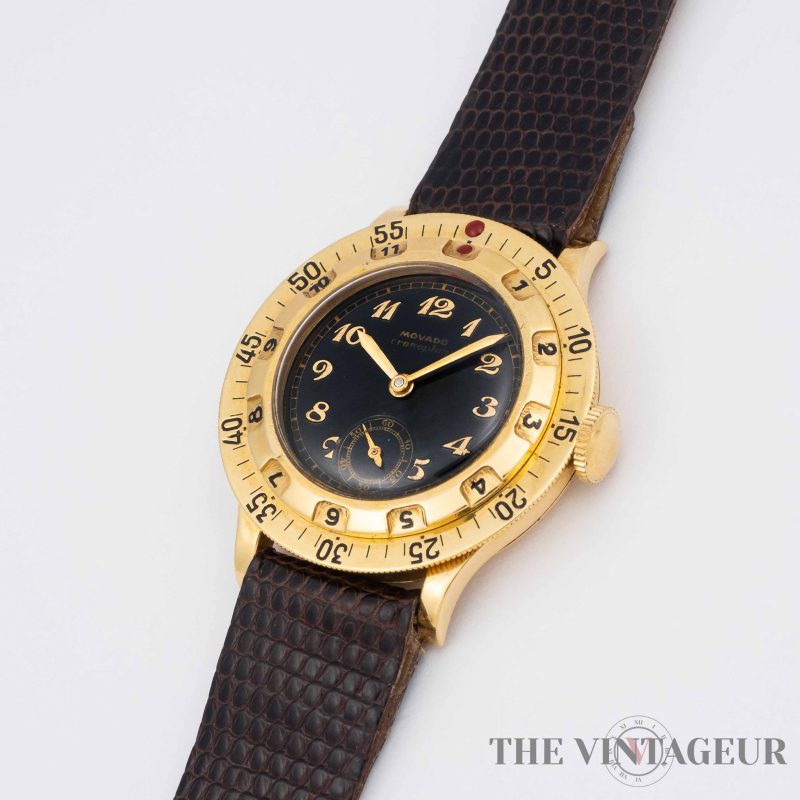 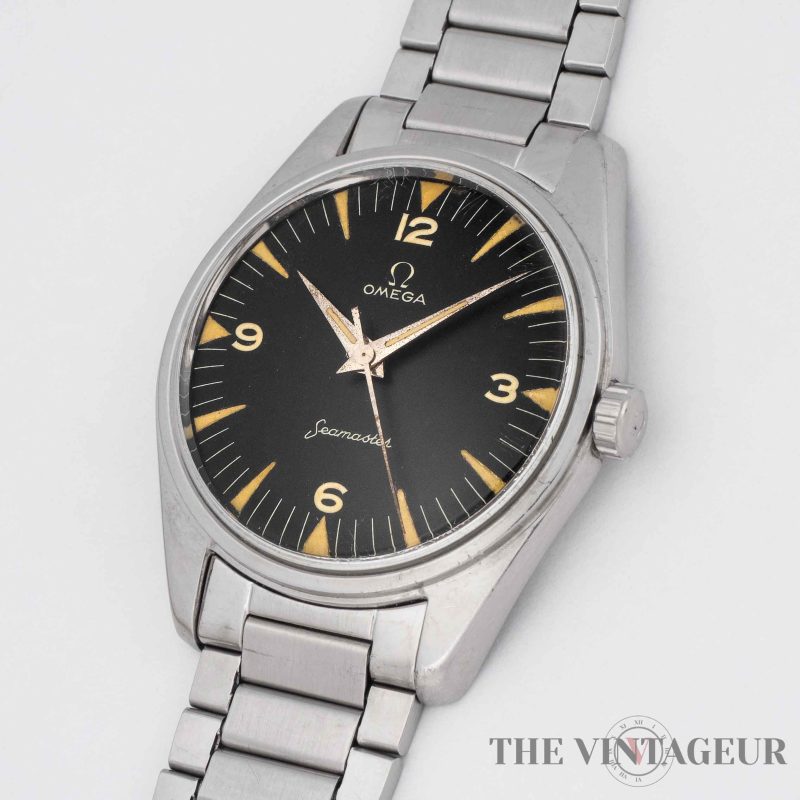 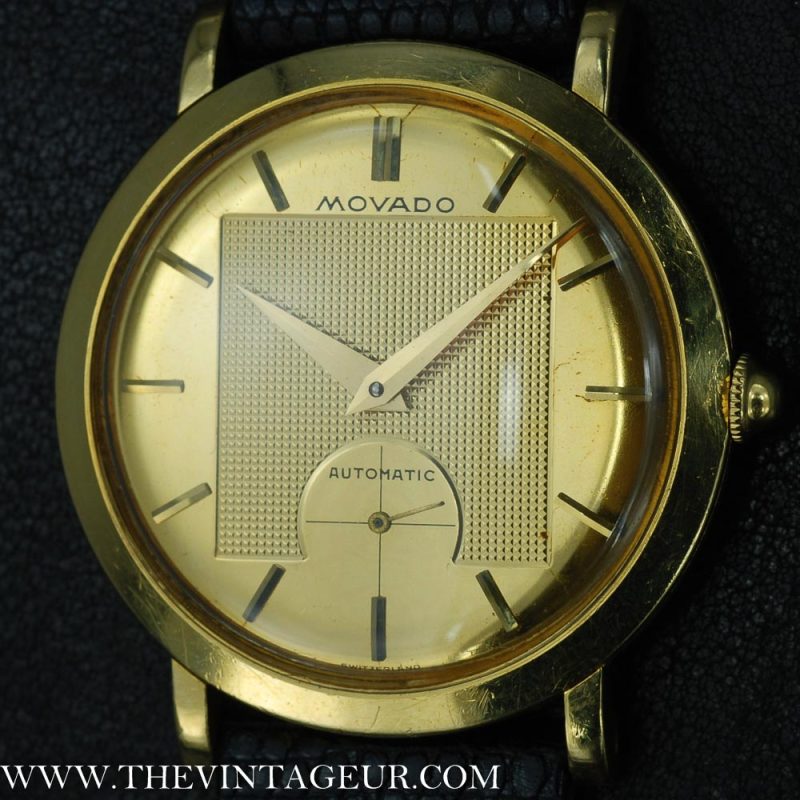 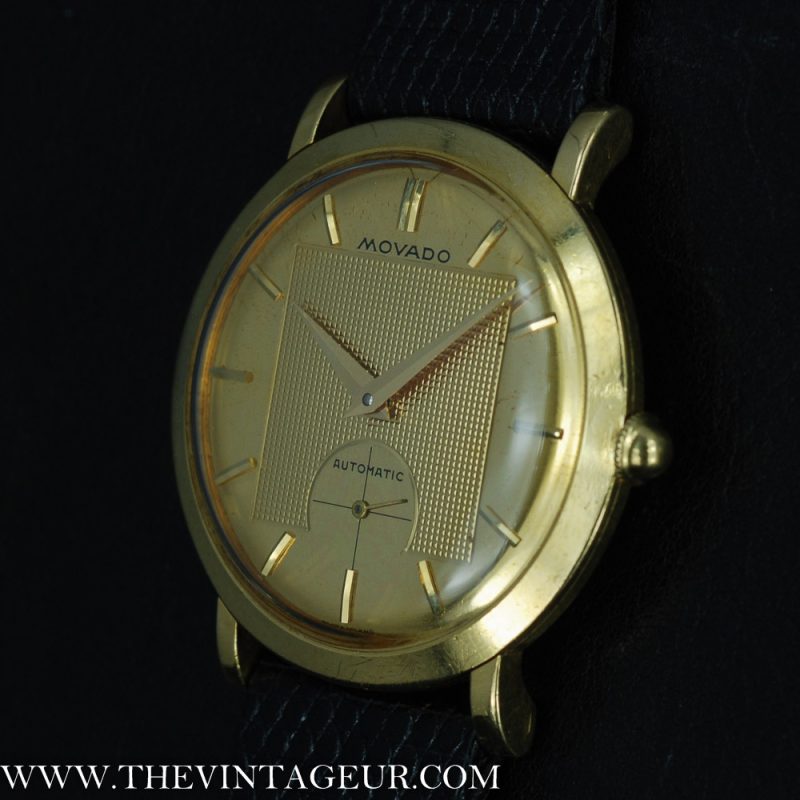 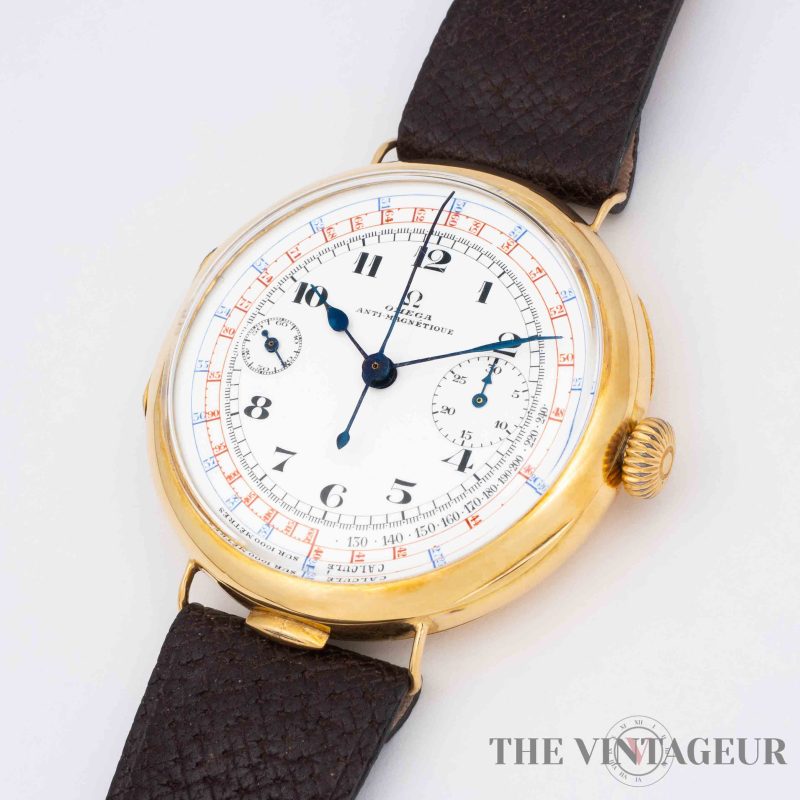 I authorize the processing of Privacy Information pursuant to European Regulation (EU) 2016/679 (hereinafter GDPR) and Law 171/2018 adopted by the State of San Marino. Read the information
Scroll To Top
× How can I help you?