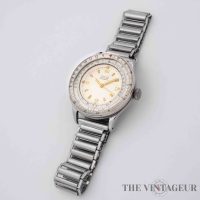 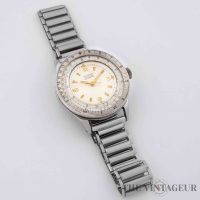 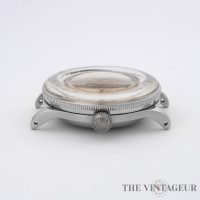 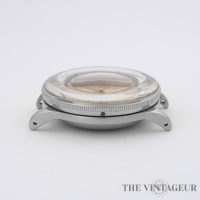 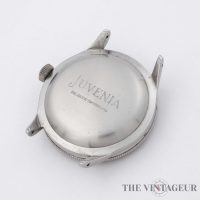 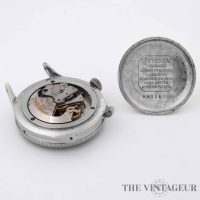 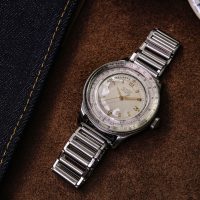 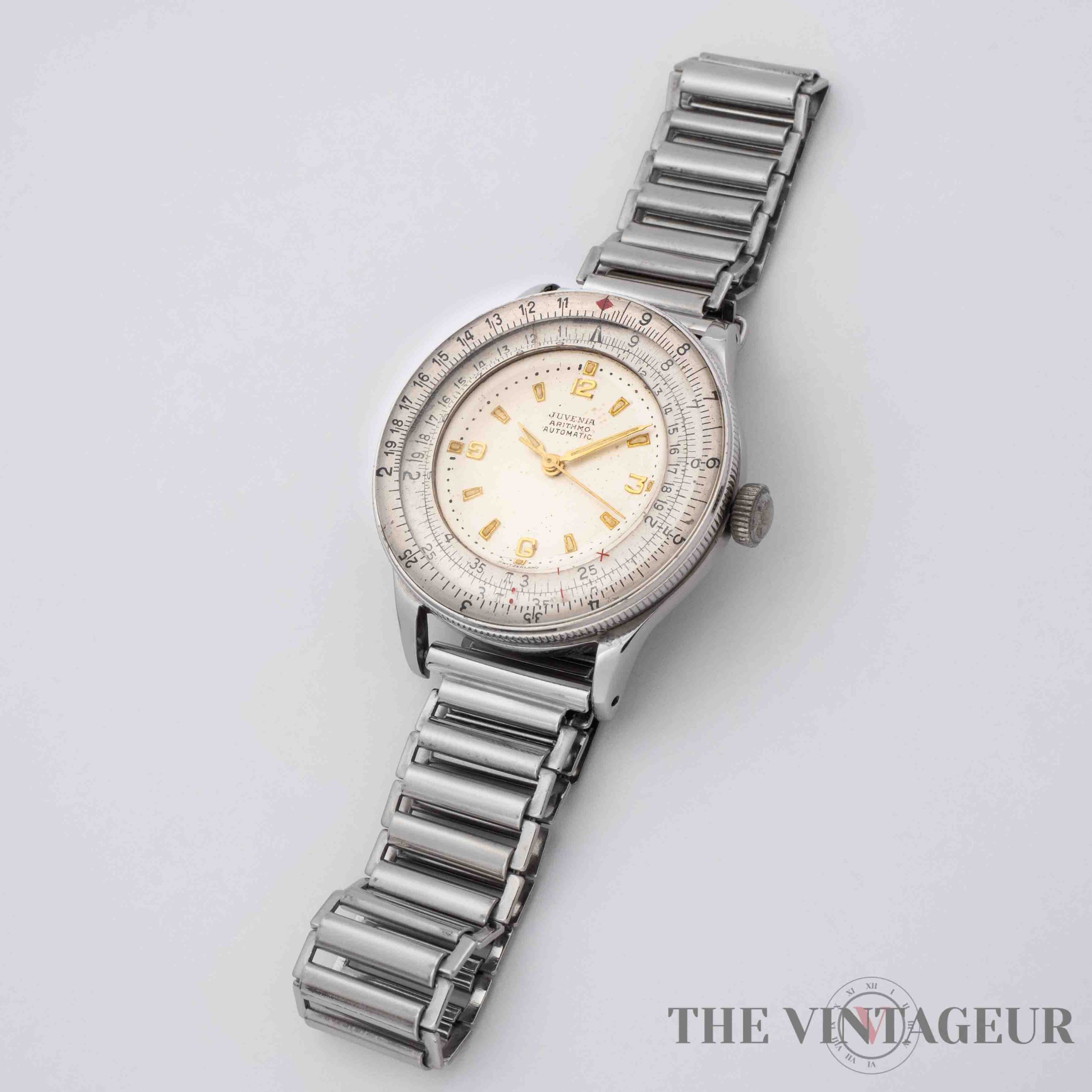 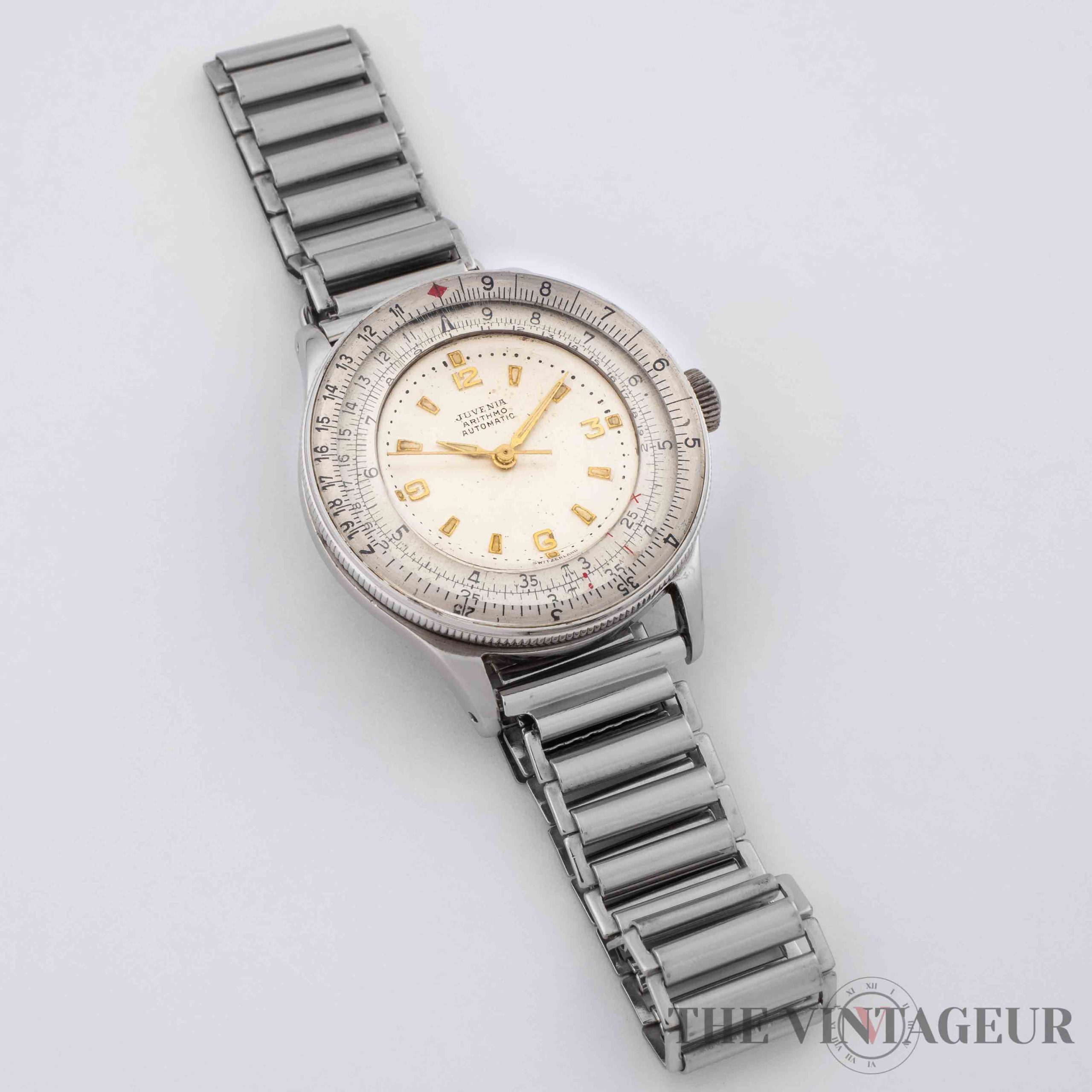 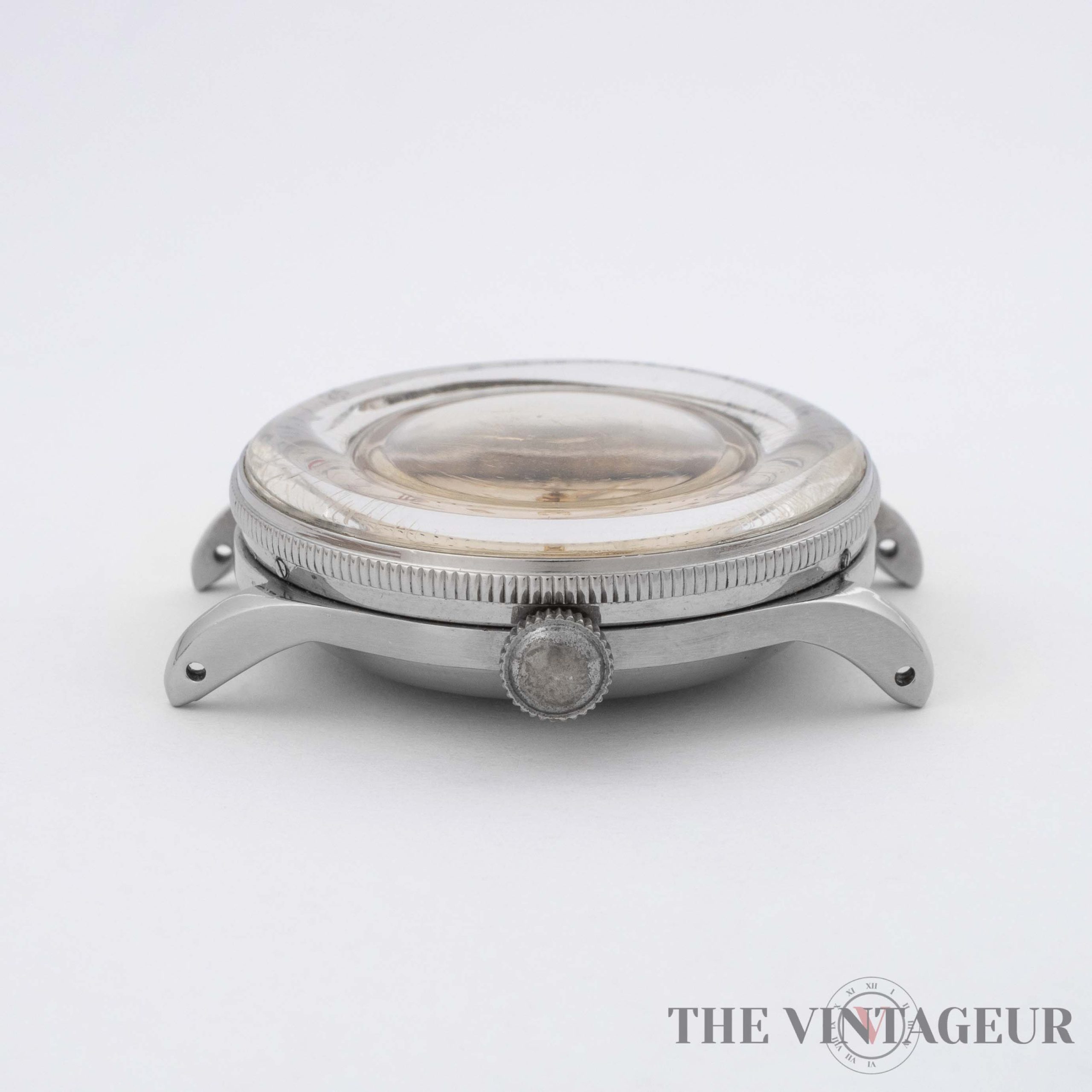 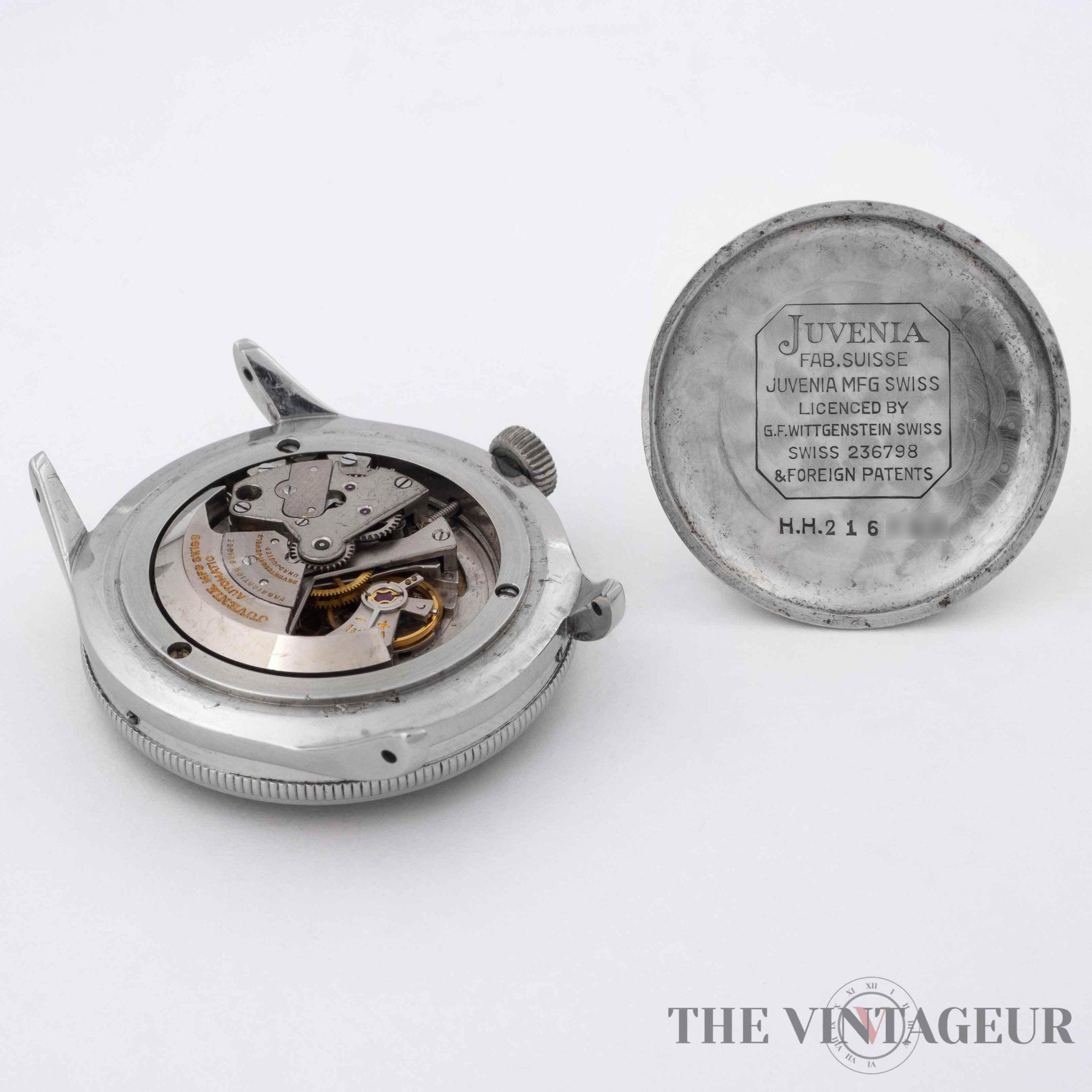 Add to Wishlist
Description
Show us your interest in this watch
Description
Juvenia was founded in 1860 by Jacques Didisheim-Goldschmidt in Saint-Imier, Switzerland. Shortly after he relocated to La Chaux-de-Fonds, expecting better opportunities. Jacques’ son, Bernard, later succeeded his father. In the 1880s, Juvenia produced one of the first ladies wristwatches. In 1914, Juvenia manufactured, at the time, the smallest movement constructed on a single level. Juvenia is known for its extraordinary, avant-garde, case designs, unusual time indications and architectural inspiration. In 1988, Juvenia was acquired by Asia Commercial Holdings, With such a long-standing record for timepieces innovation, JUVENIA continues to produce fine watches with innovative characteristics and function.  particular, its first Sextant watch was born in 1940s, featuring a “handless” display with a “graduated limb” indicating hours, a “compass” hand indicating minutes and a “Dauphine” sweep second hand recording seconds. This watch is admired by Johnny Depp who was seen wearing the antique on the cover of Esquire Magazine twice.
Show us your interest in this watch
THE VINTAGEUR