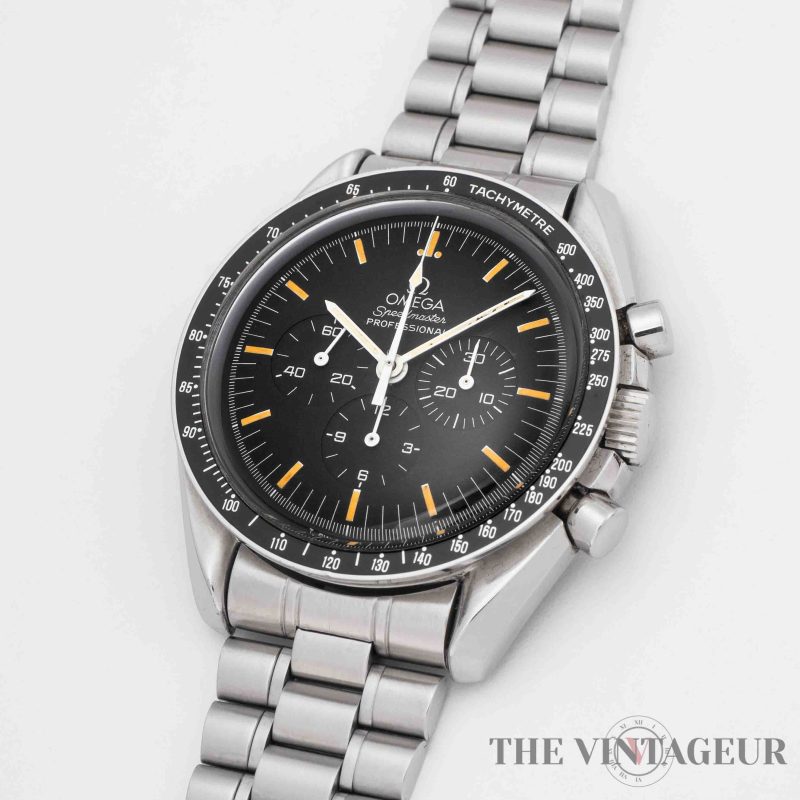 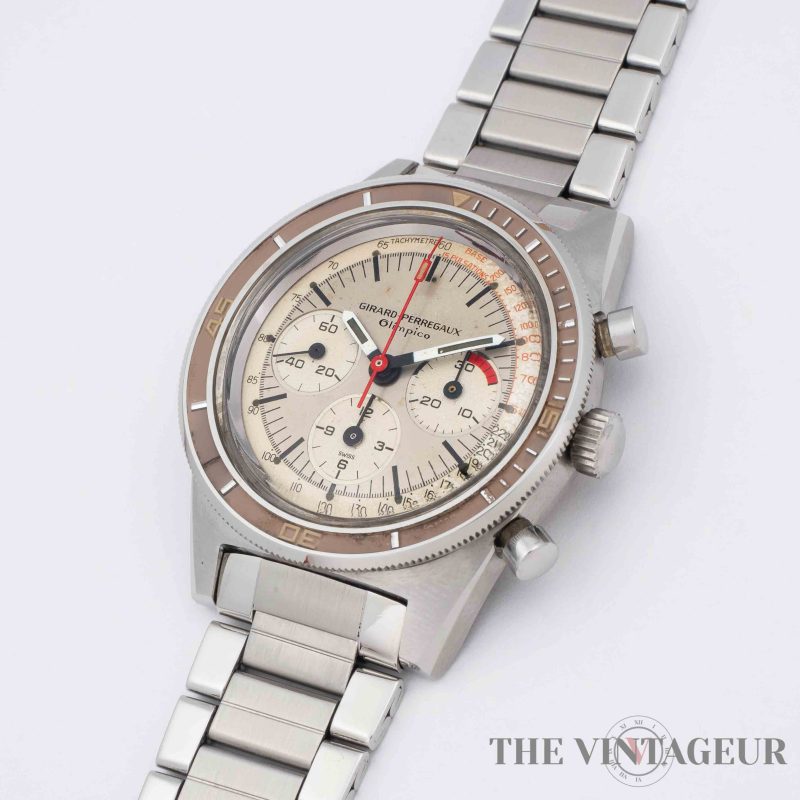 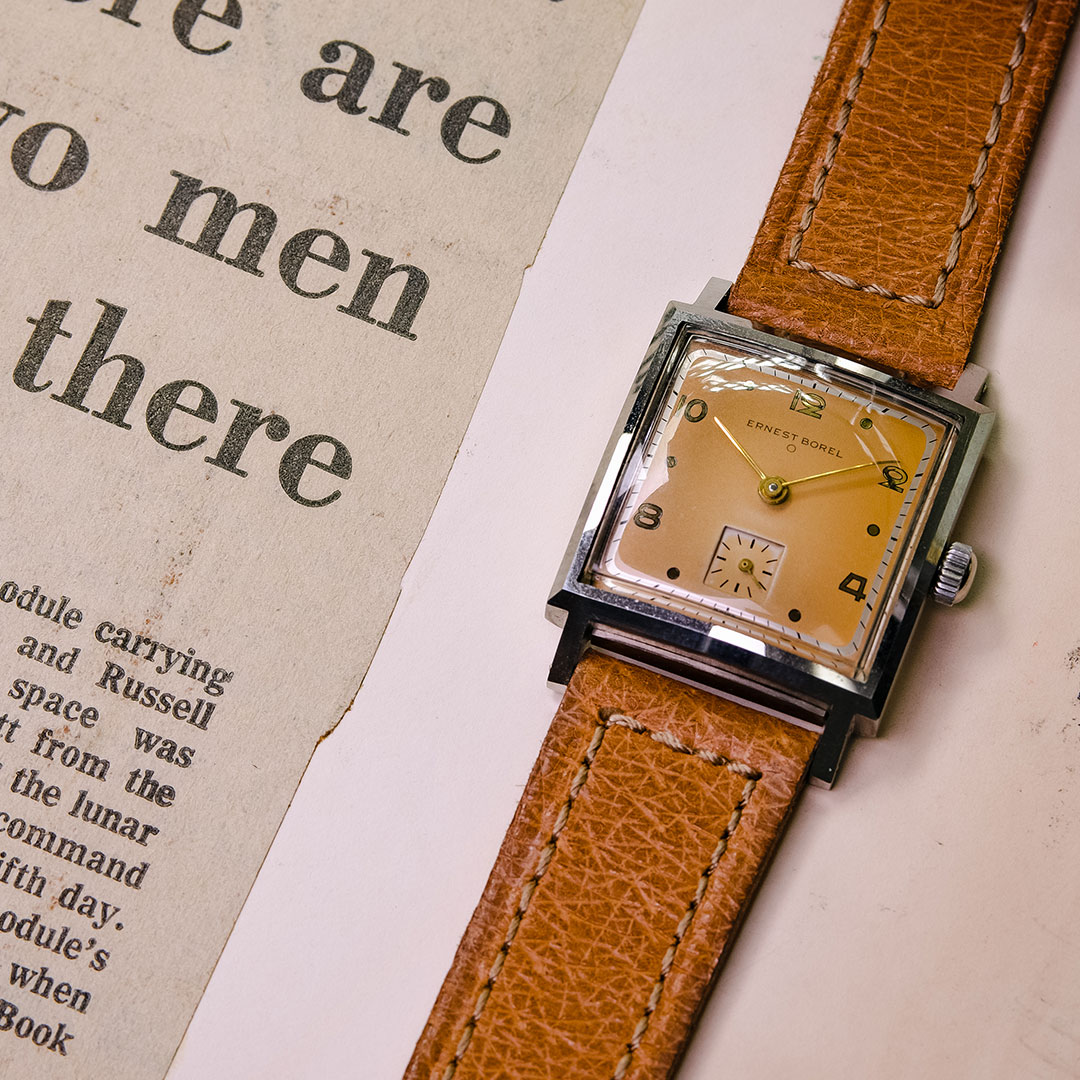 Ernest Borel is a watch manufacturer founded in 1856 in Neuchatel, Switzerland. They have traditionally focused on export markets outside Europe and won several awards in the late 19th century, including first place in the 1866 Neuchatel observatory timing accuracy competition.

The clamshell case is considered one of the most iconic case designs of the 20th century. Famous for its two-part case, with its four screws on the backside of each lug, to keep the watch waterproof and tight. 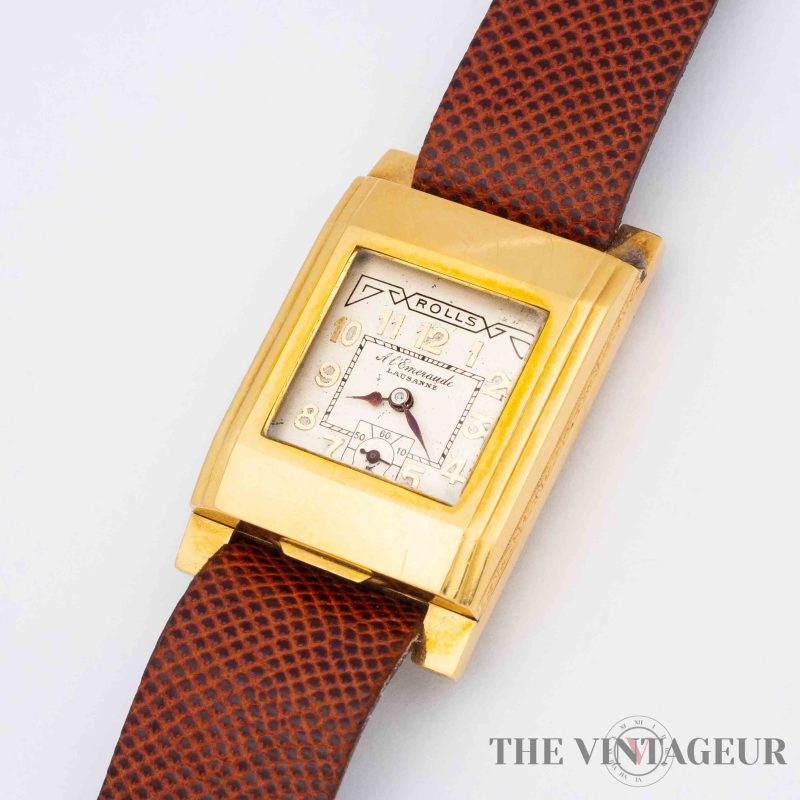 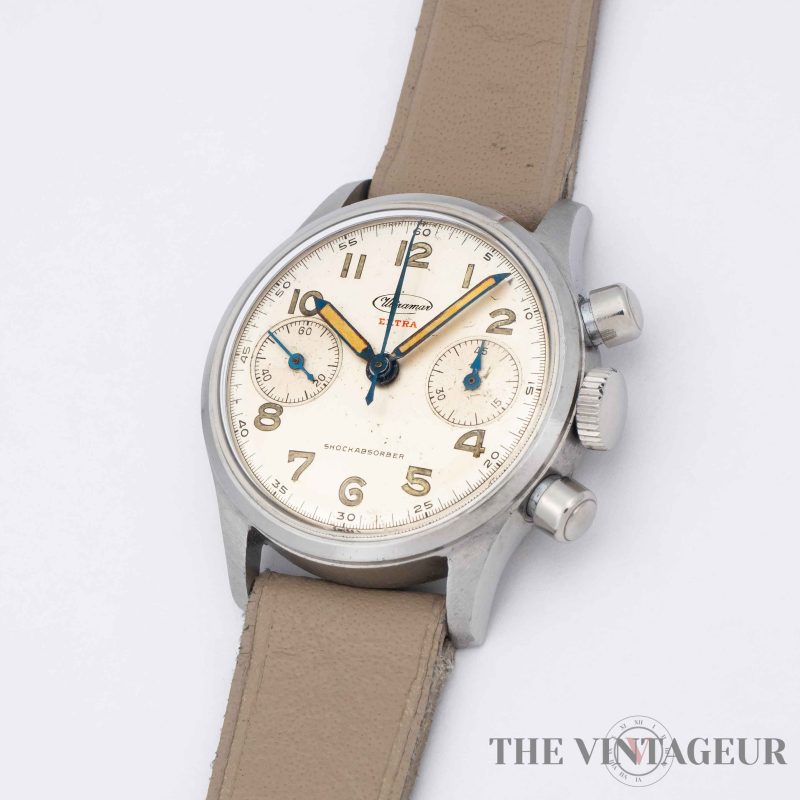 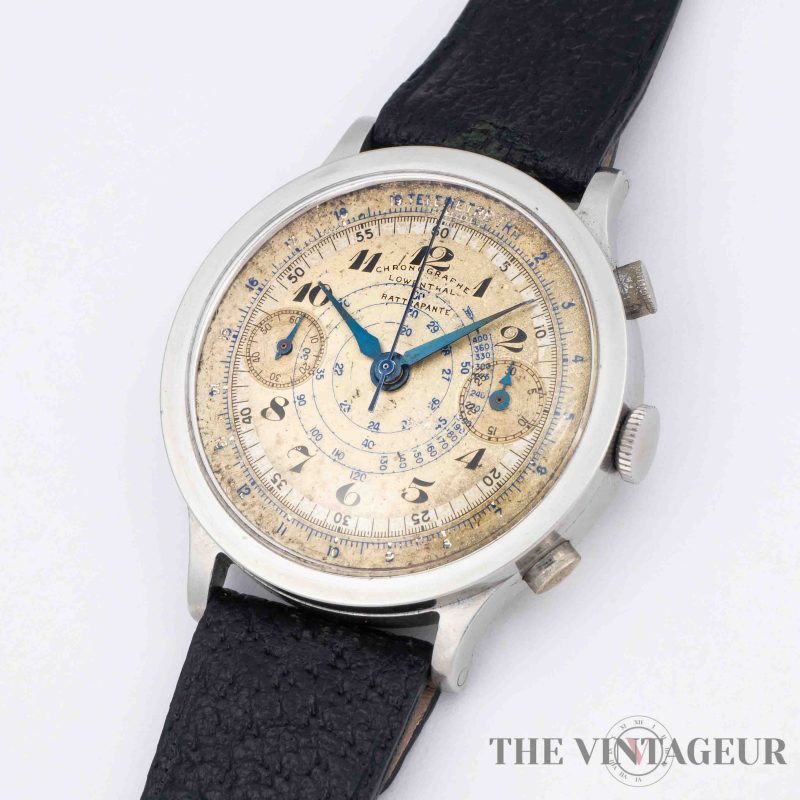 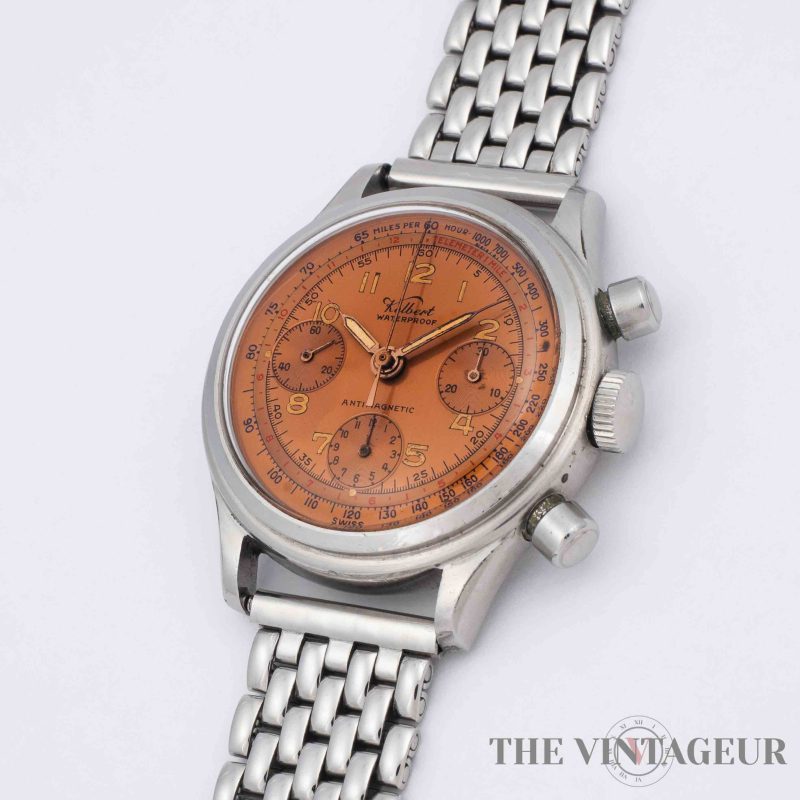 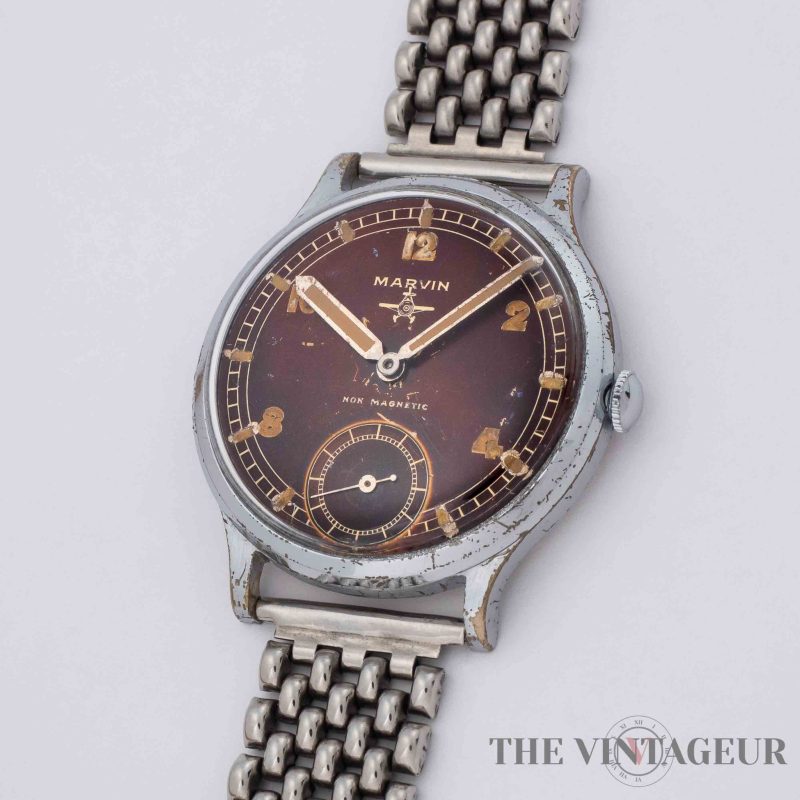 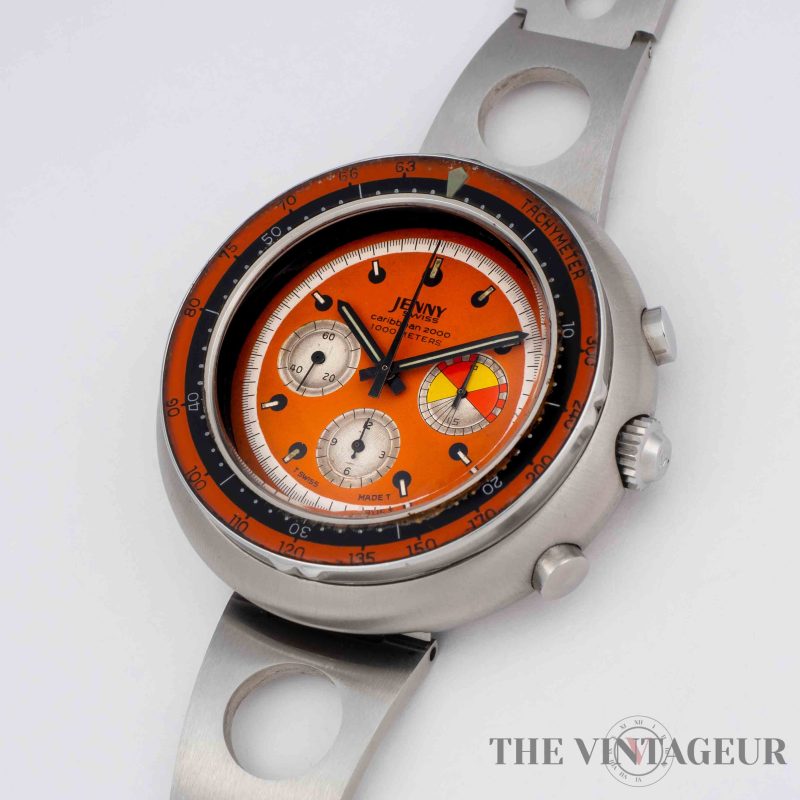 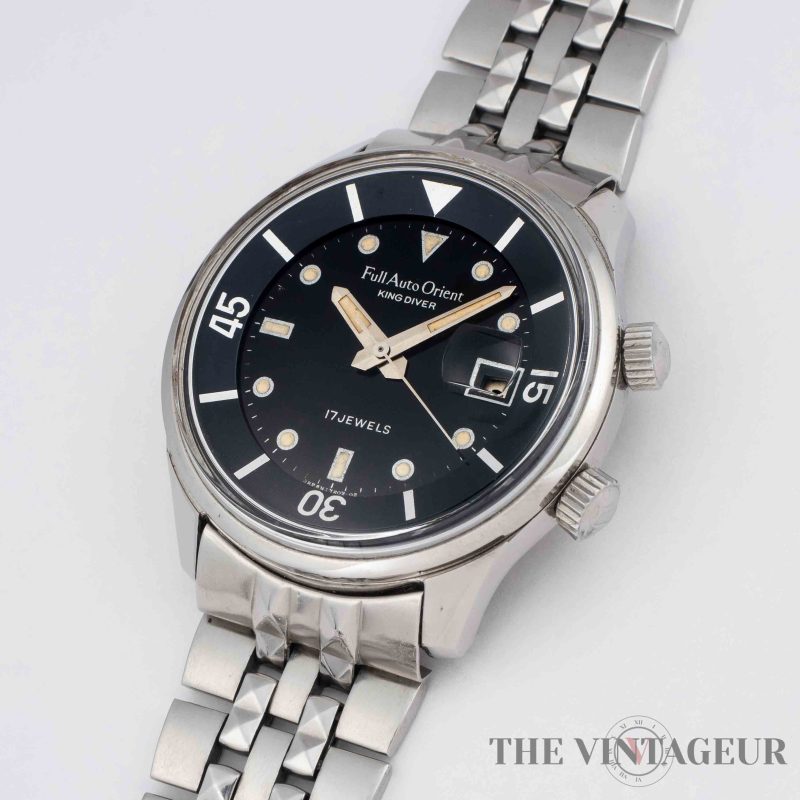 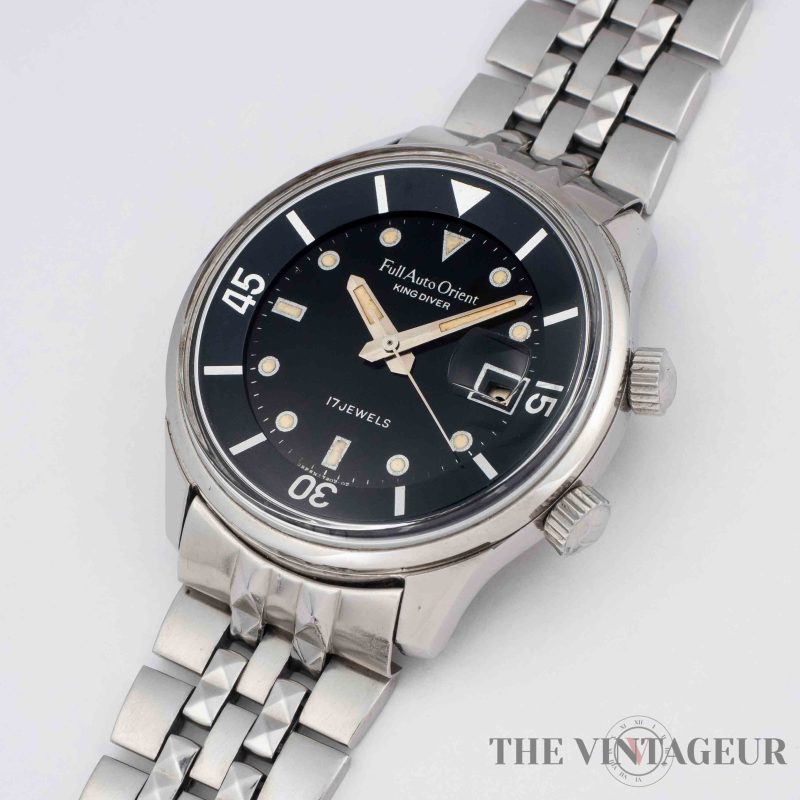 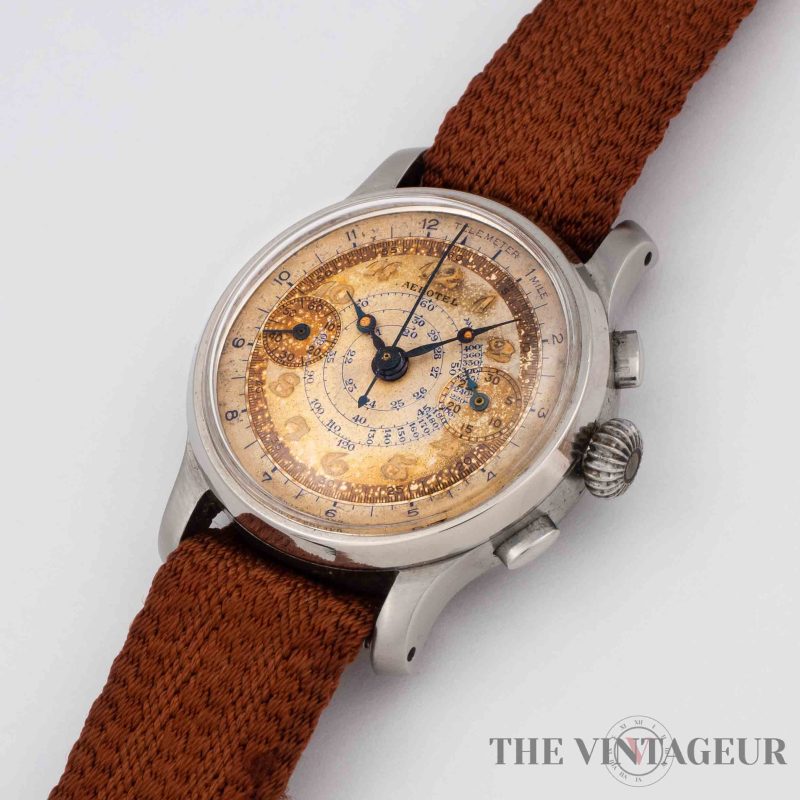 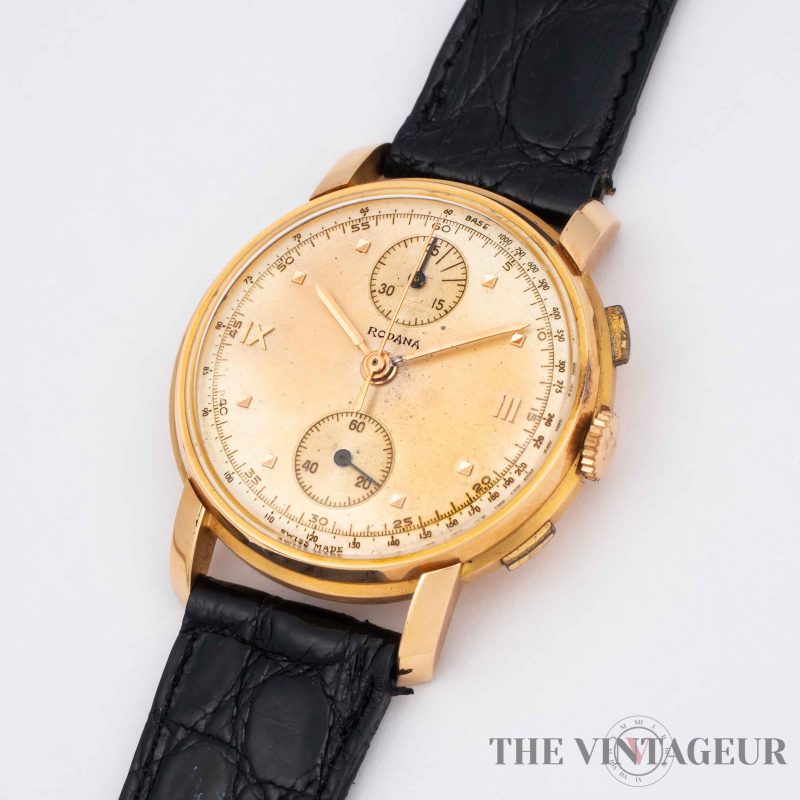 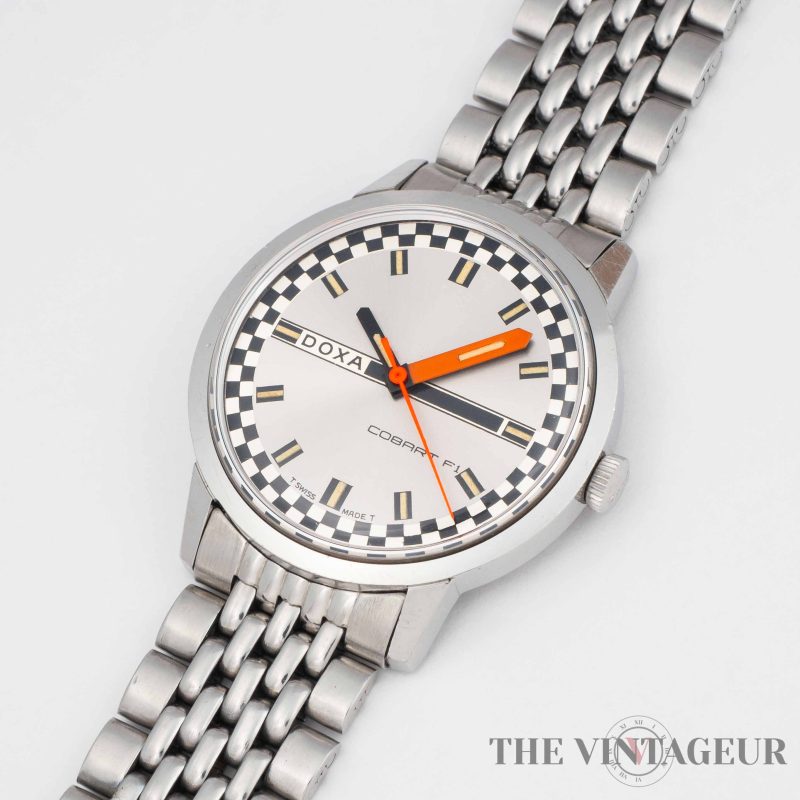 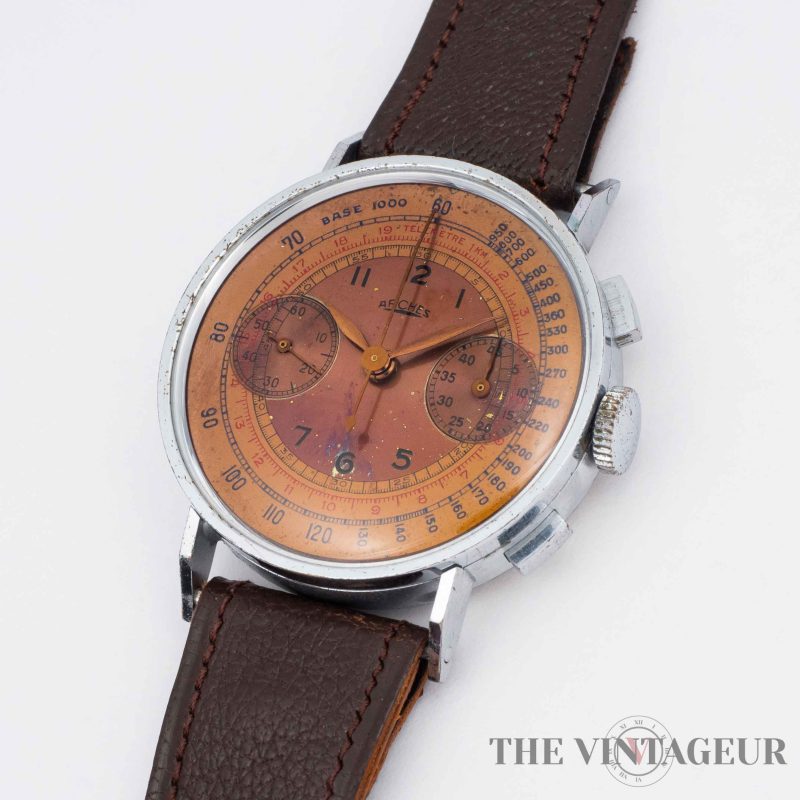 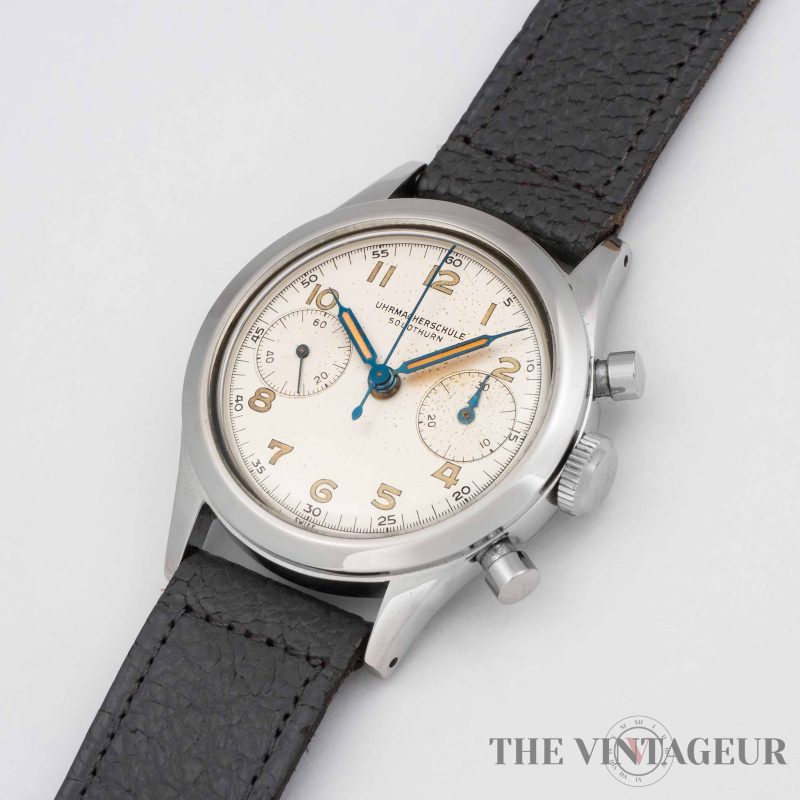 €3.500
I authorize the processing of Privacy Information pursuant to European Regulation (EU) 2016/679 (hereinafter GDPR) and Law 171/2018 adopted by the State of San Marino. Read the information
Scroll To Top
× How can I help you?