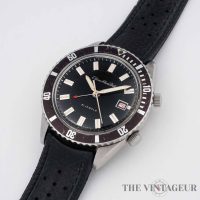 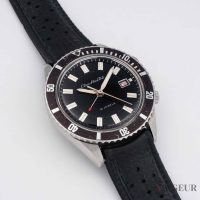 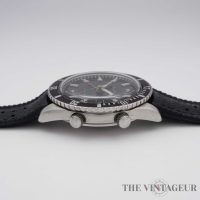 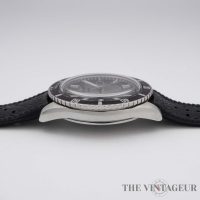 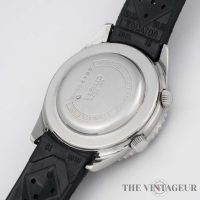 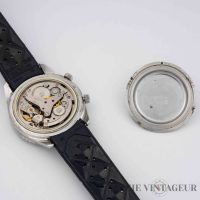 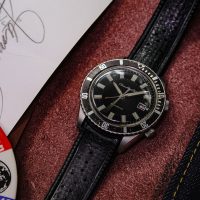 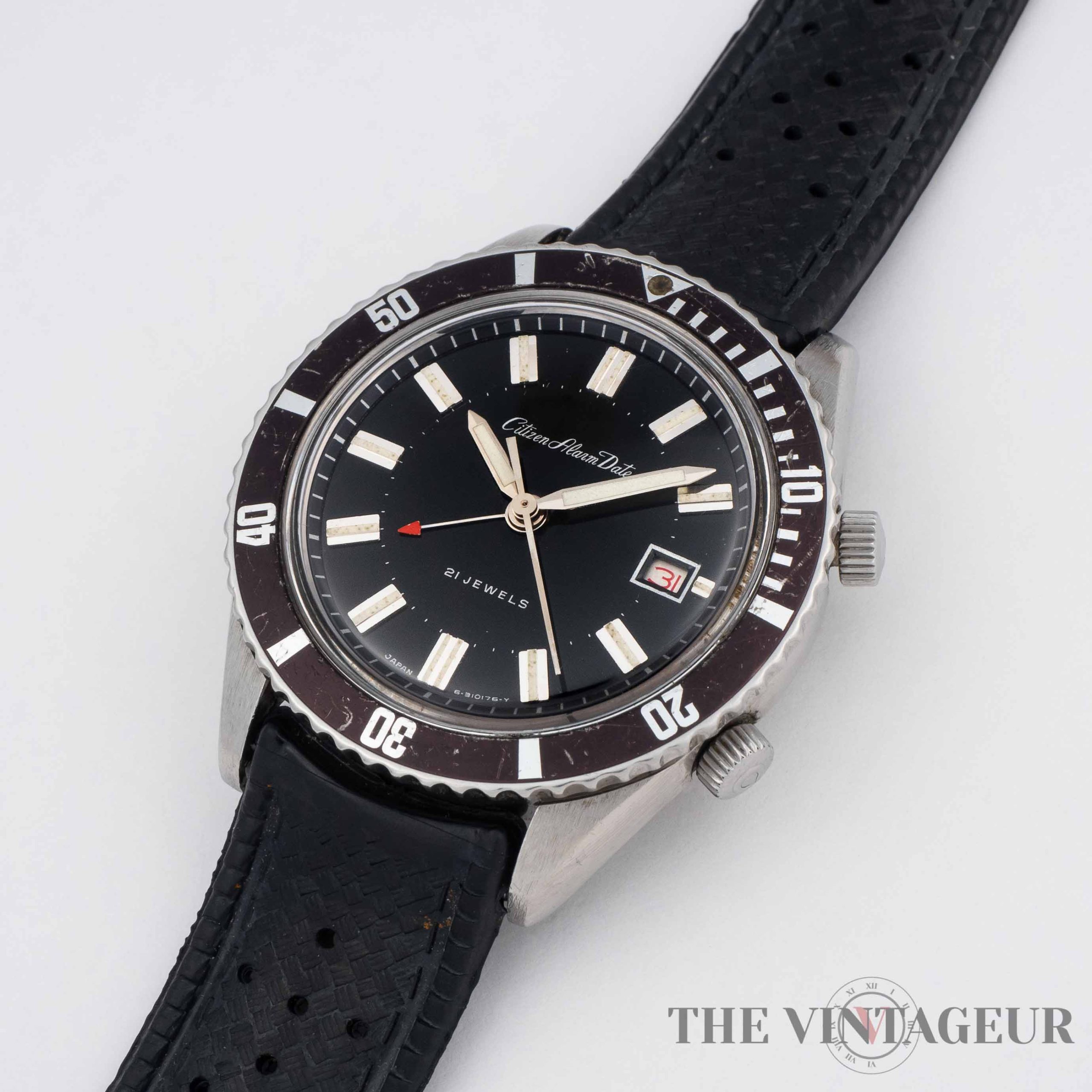 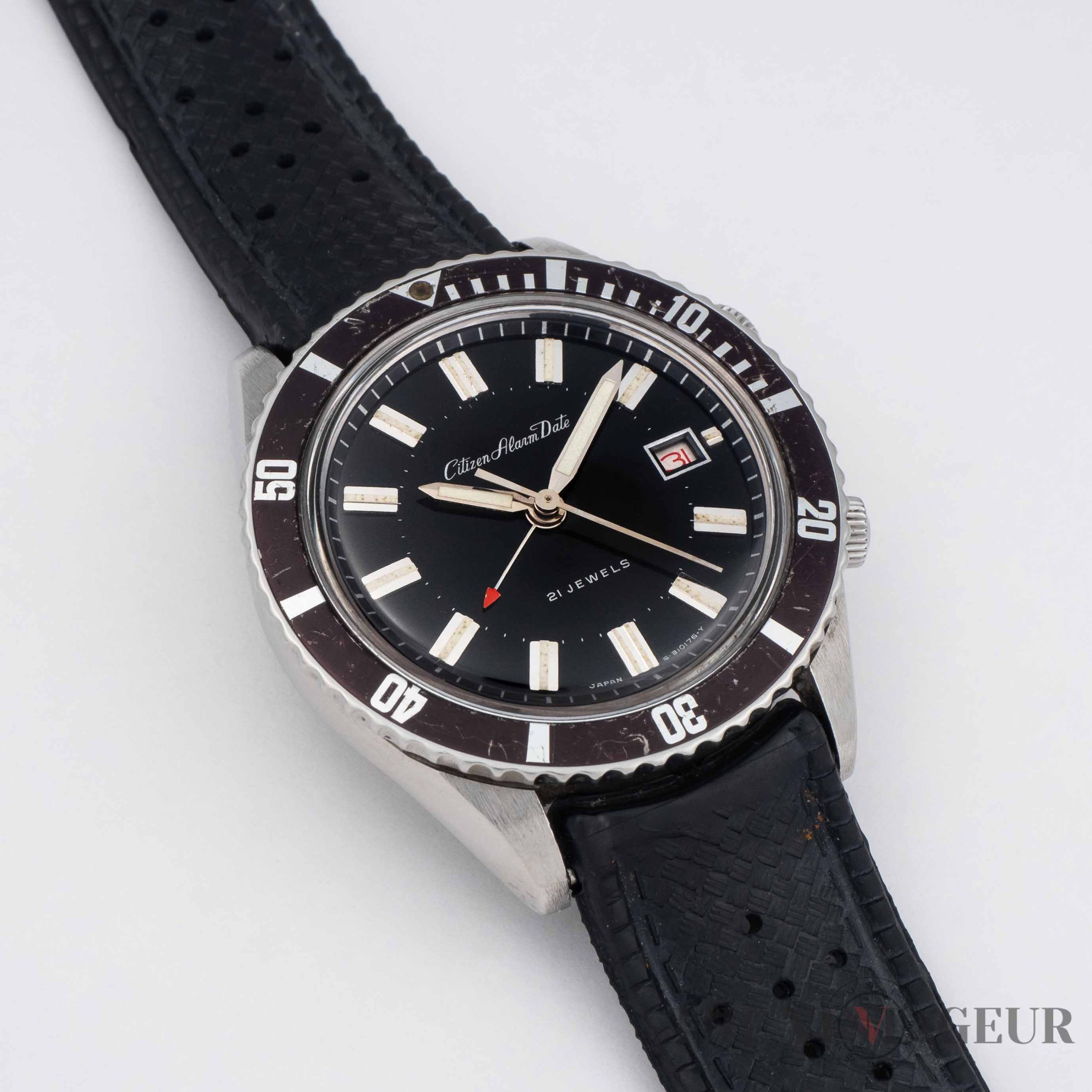 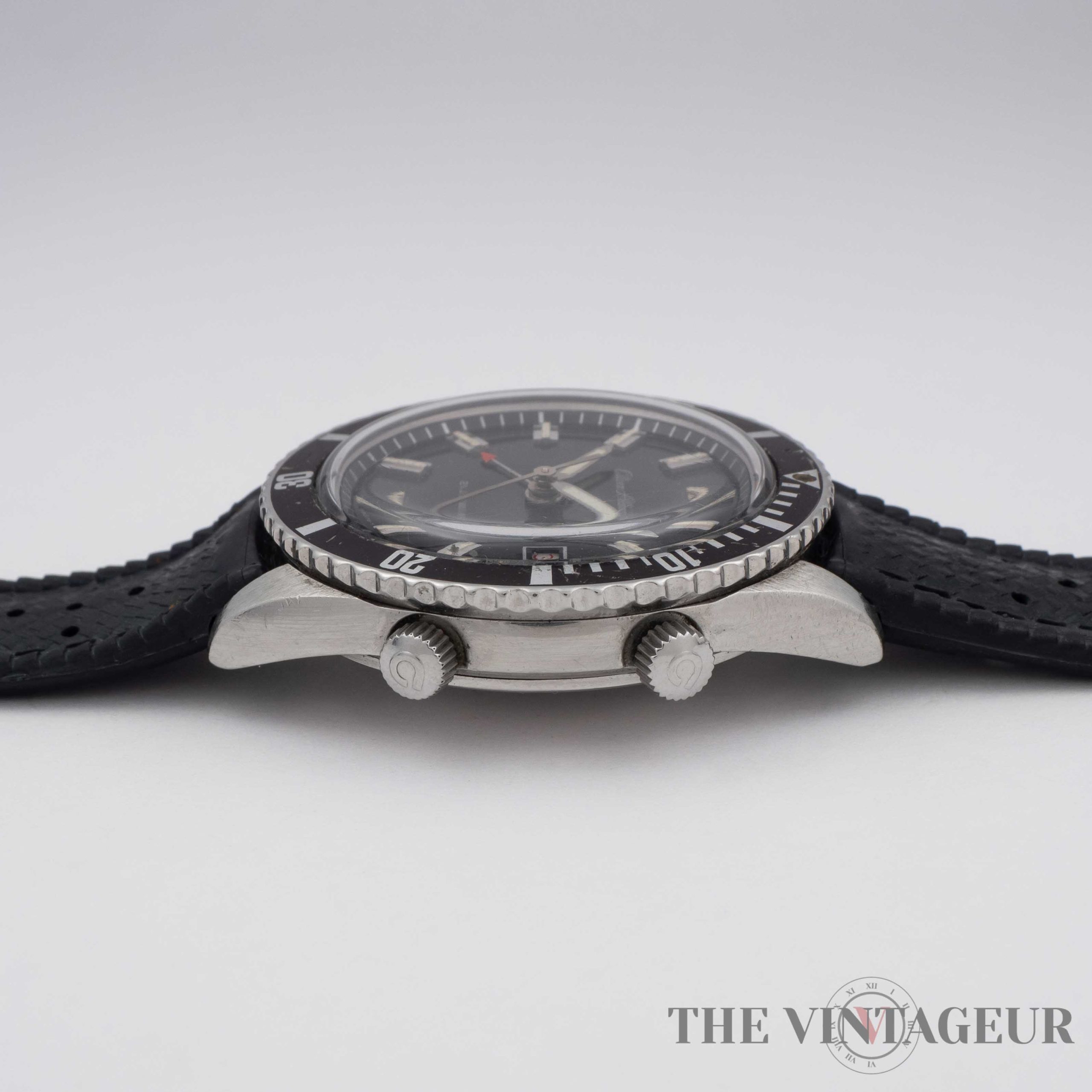 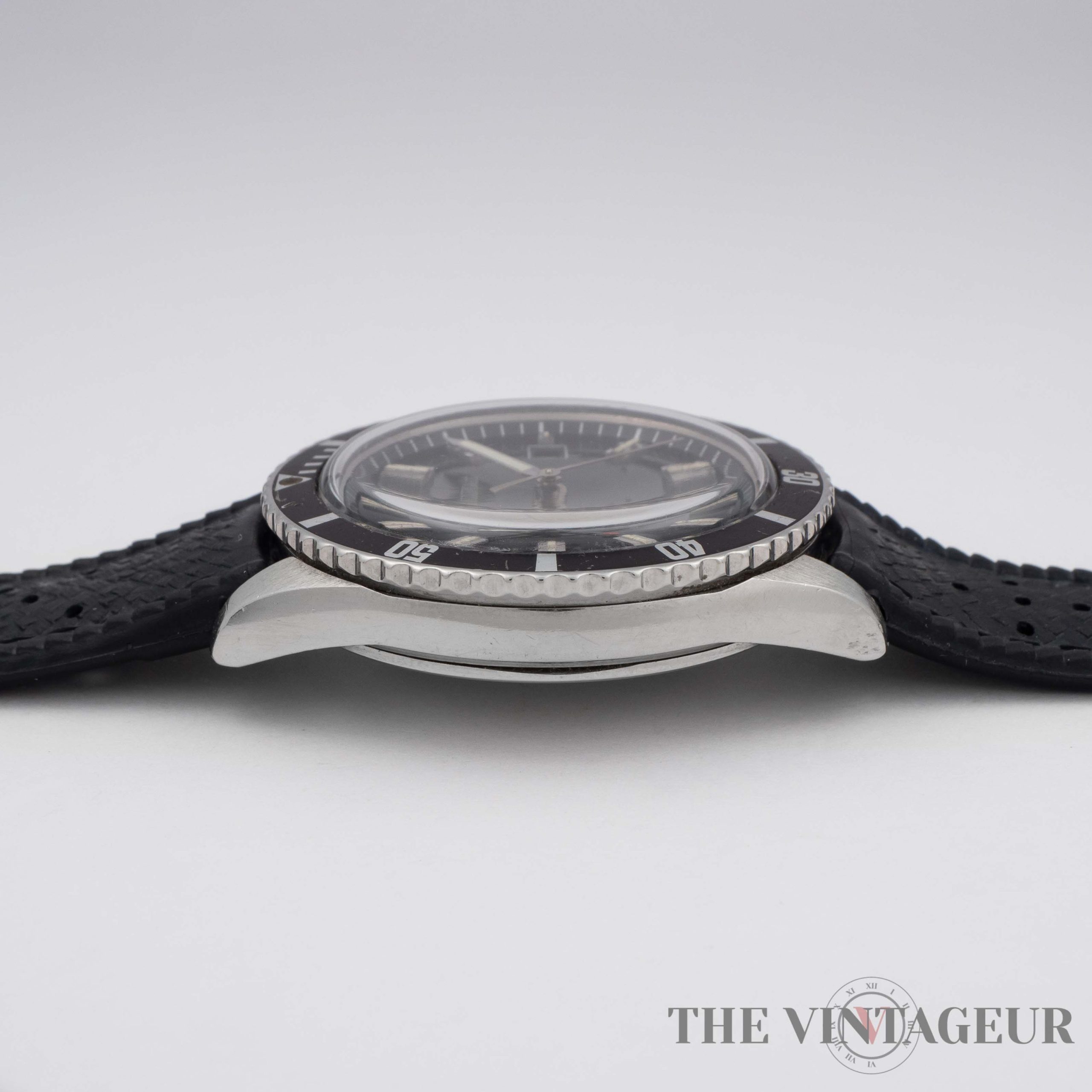 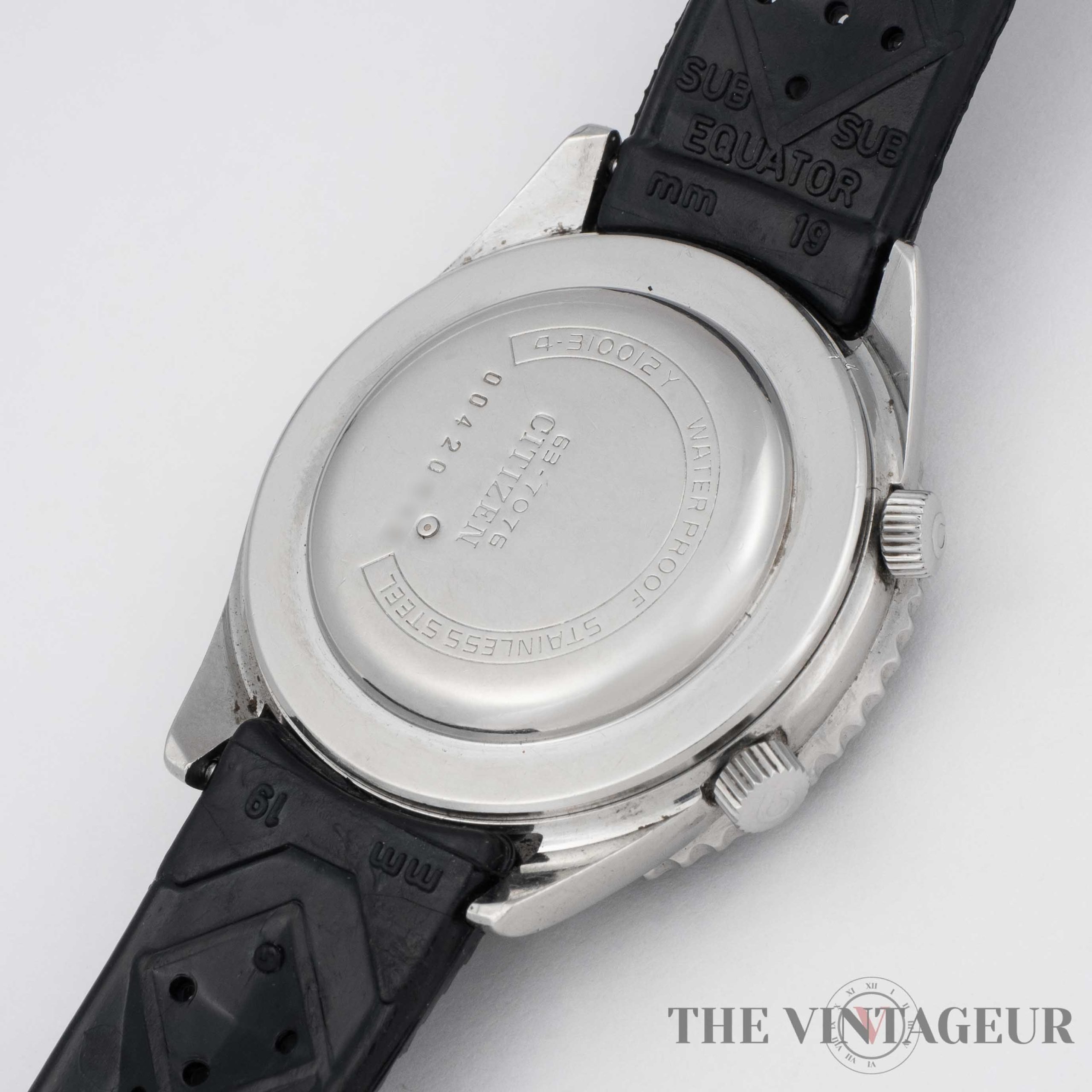 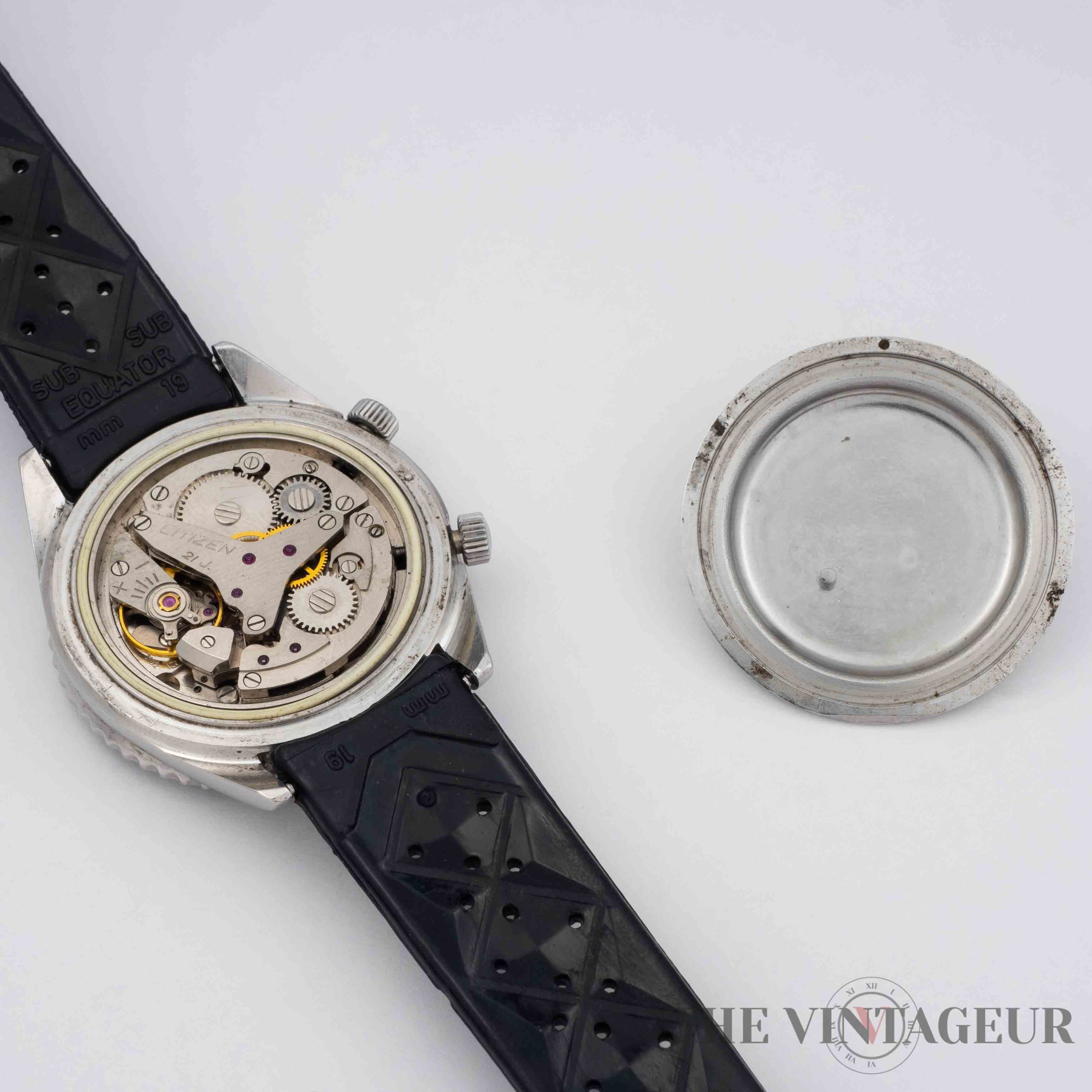 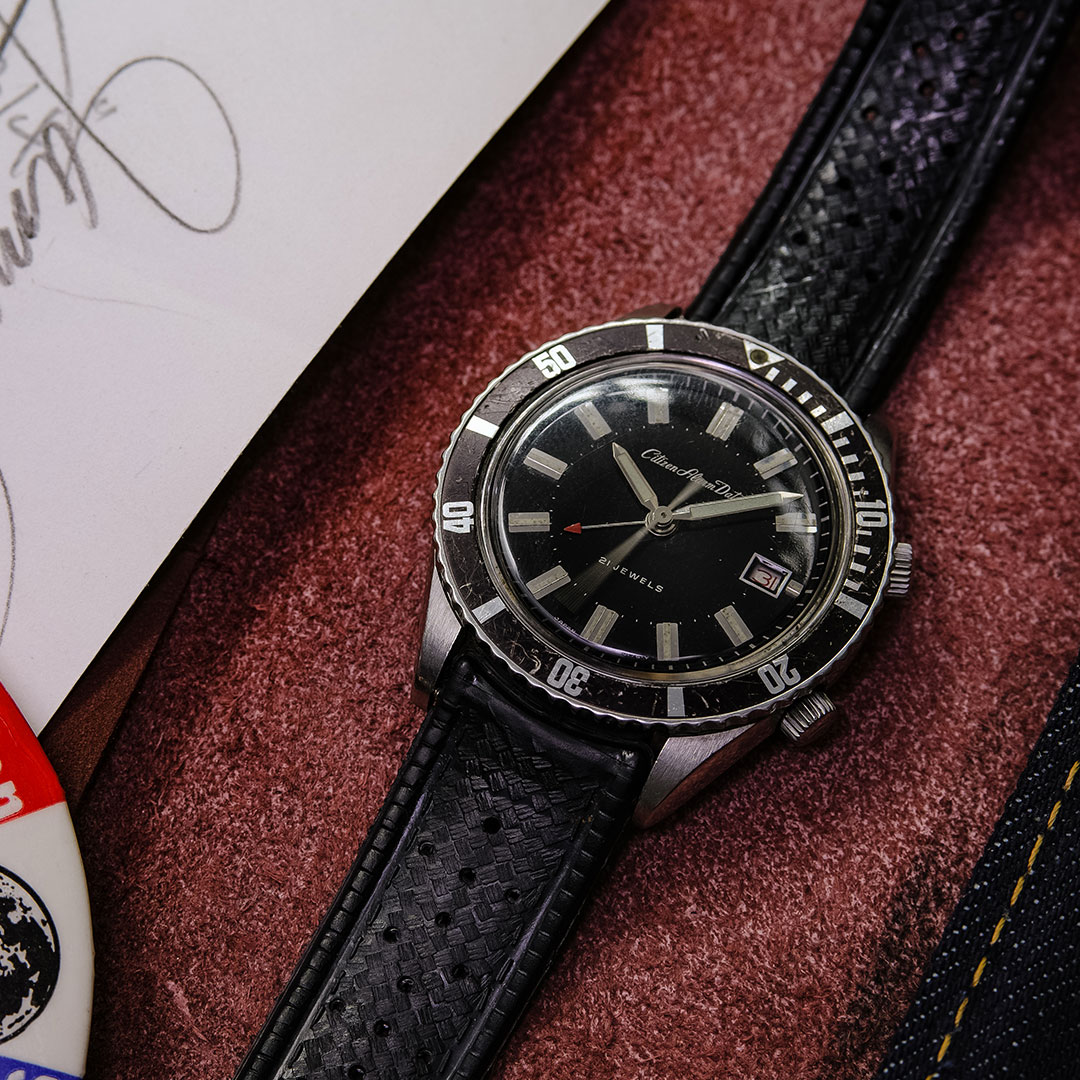 Citizen’s early years were based on the foundation of creating affordable timepieces for the Japanese public. Officially founded in the 1930s by Japanese and Swiss investors, the brand initially got its start in 1918. The brand was registered in Switzerland by watchmaker Rodolphe Schmid for timepieces he sold in Japan. When Citizen was “founded” in the 1930s, they used the facilities of the Shokosha Watch Research Institute as well as Schmid’s assembly plant. Until WWII Citizen saw a steady increase in popularity but had little worldwide success. The brand’s first grande success came a few years later. By choosing to focus on creating new technologies, Citizen began making a name for itself. In 1959, Citizen launched Japan’s first fully waterproof timepiece, the Parawater. The success of the Parawater inspired the brand and kickstarted Citizen’s diving watches line. After the launch of the diving watch, one triumph after another began following the brand. Alongside being one of the brand’s to pioneer and introduce quartz movements to the market, Citizen developed another movement; the Eco-Drive. The history of Citizen watches has made its mark. These days almost everyone interested in the watch industry knows what Eco-Drive is, as it was one of the first solar-charging movements. Introduced in 1976, the brand takes pride in being environmentally conscious from early on. Precision, accuracy and quality are highly valued within the Citizen corporate philosophy and this becomes almost immediately evident when we look to the brand’s portfolio. In 1993, Citizen also introduced the world’s first multi-band atomic timekeeping watch. The atomic watch guarantees ultimate precision through synchronizing and adjusting its time to atomic clocks around the world, which are to within two nanoseconds per day. Even today Citizen doesn’t stop to surprise us. The brand partnered with media giant Disney in 2018 to design a co-branded watch collection based on Star Wars, Disney and Marvel.
Show us your interest in this watch
THE VINTAGEUR